'My Husband Is An Unrepentant Adulterer', Woman Reveals 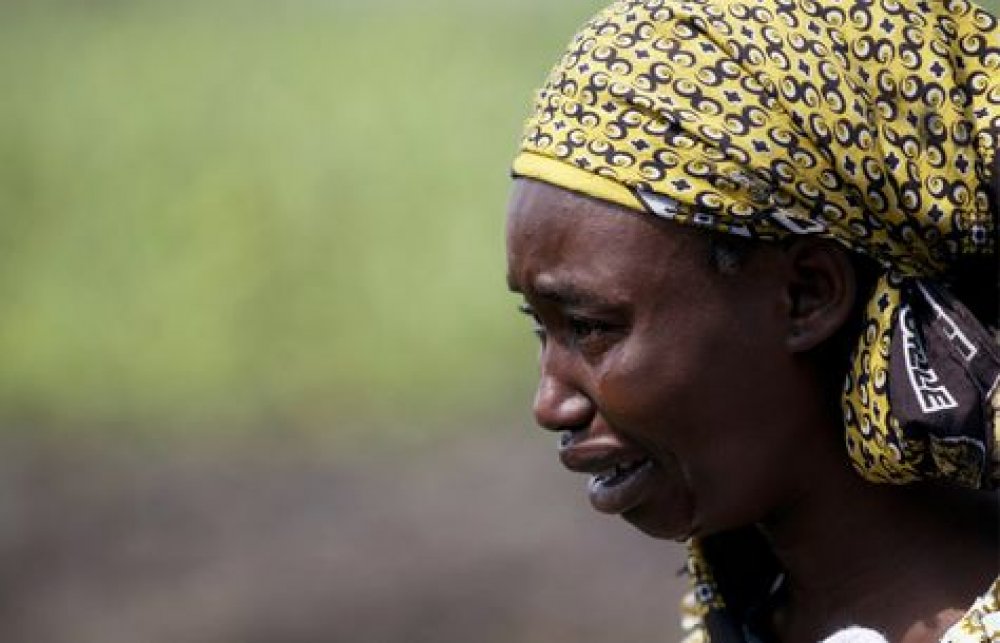 A 40-year-old fashion designer, Taiwo Uko, on Wednesday prayed a Customary Court sitting in Igando Customary Court in Lagos to dissolve her 13-year-old marriage to husband, Nkem, on grounds that he was an unrepentant womaniser and an adulterer.

Uko, in her petition, alleged that Nkem’s womanising was ”incurable”.

“My husband does not have respect for our matrimonial home. He sleeps with women of different shapes, sizes and colours in our bedroom.

“He is just a chronic adulterer and is never remorseful. Whenever I confront or challenge him, he beats me.

”He locks me in the toilet any time I challenge him,” she said.

The petitioner accused her husband of threatening her life with dangerous weapons.

“Nkem is brutal, abusive and domineering, whenever we have any disagreement, he beat me, hit me with weapons.

The embittered woman accused husband of absconding with their children to unknown destination.

The mother of three boys pleaded with the court to terminate the marriage and grant her custody of their children.

Delivering judgment, the President of the Court, Adeniyi Koledoye, said that the refusal of the respondent to appear in court showed that the marriage has broken down irretrievable.

“Throughout the duration of this case, the respondent did not honour the court’s invitation to defend the allegations against him.

”The Court, therefore, has no other option than to dissolve the marriage.

“The court hereby pronounces the marriage between Taiwo and Nkem Uko dissolved today.

“Both of you henceforth cease to be husband and wife.

“Each of you should go on his or her separate ways unmolested; the court wishes both of you well in your future endeavours.”

Koledoye ordered the respondent to grant the petitioner unhindered access to the children in his custody from 8 a.m. to 6 p.m. at a place to be mutually agreed by both parties.