Nigerian comedian and actor Bovi has shared the first look at My Village People, an upcoming comedy in which he stars alongside other notable Nollywood actors.

My Village People is Bovi's first collaboration with FilmOne and is a dark comedy inspired by African folklore. Directed by Niyi Akinmolayan (Prophetess) and written by Bovi, it tells the story of Prince (Bovi), a man who ends up caught in a love triangle involving a coven of witches. 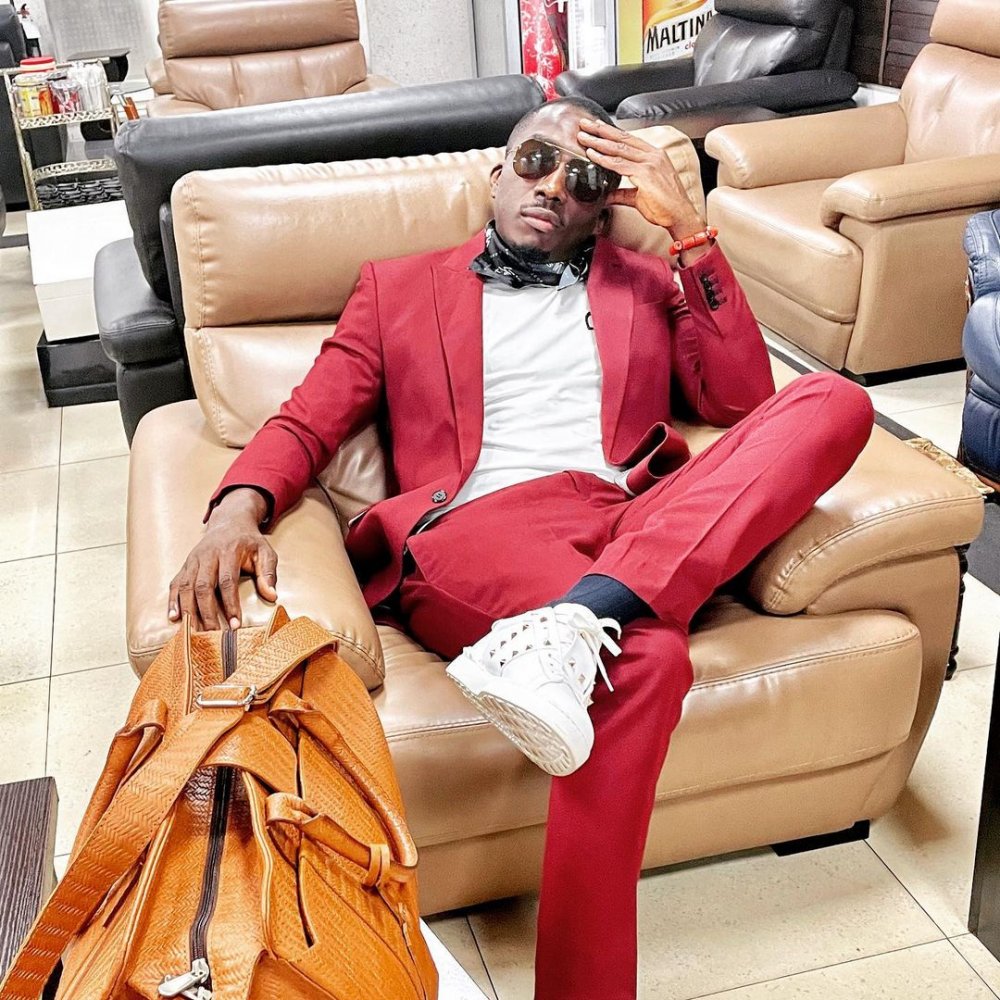 My Village People is produced by Matilda Sola, Mimi Bartels, and Winnie Okpapi on behalf of Temple Pictures and FilmOne Entertainment.

Bovi was recently seen in the Nneka the Pretty Serpent remake directed by Tosin Igho. He played the part of an investigative reporter in the 2020 film.

Check out the poster for My Village People below.