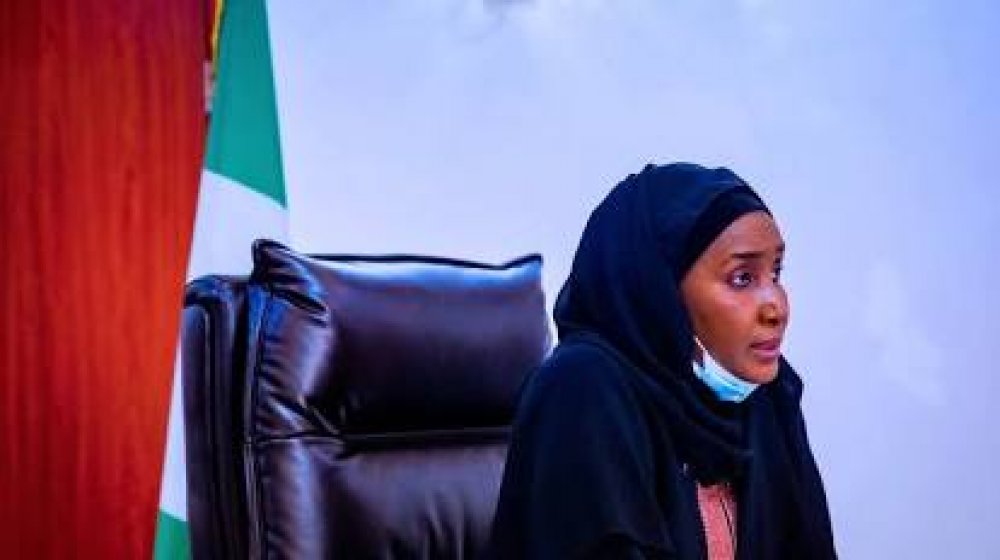 There is no fresh updates as per the N-Power Batch C Shortlist, AllNews reports. The recruitment process is still at the online test stage.

Since this tweet by N-Power, and this update by Nneka Ikem, the Special Assistant, Media and Publicity to Sadiya Farouq, the Minister of Humanitarian Affairs, Disaster Management and Social Development, both in March, Nigerian authorities have not given further directives to applicants as it concerns N-Power Batch C recruitment process, AllNews reports.

Following the launch of the NSIP Management System Platform (NASIMS) in March where N-Power Batch C applicants are screened online, hundreds of Nigerian youths have taken their test.

According to NASIMS, all N-Power Batch C applicants are expected to update their profile and take test for possible shortlisting to the next stage of the N-Power application process.

Successful candidates will be sent a mail and given directions on the next stage, Nigerian authorities said.

Candidates not selected can re-apply for the next batch of the programme as soon as it opens for application, the country’s officials add.

As of the time of publishing this report, there are still some people who are having challenge taking their test.  AllNews understands that the portal to take the test is still active - not yet closed.

The N-Power, cash-for-work programme, inaugurated by President Muhammadu Buhari in 2016 with 500,000 of direct beneficiaries, is spread across the key industries targeted by the programme – Agriculture, Health, Education, and Tax.

Both batches were in June and July 2020 respectively, disengaged from the NSIP scheme, allowing for opportunities for a new set (Batch C) into the work-for-pay scheme.

The programme was domiciled under the control of the Vice President, Yemi Osinbajo, but since the commencement of the second tenure of the Buhari administration, Ms Farouq’s ministry has been in charge.