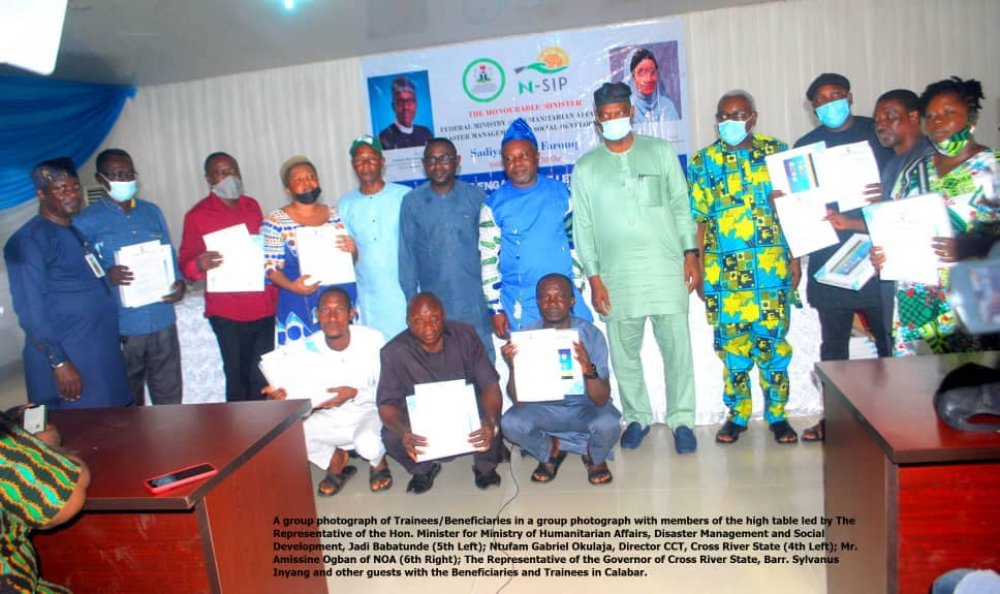 As the Muhammadu Buhari administration keeps on with the N-Power scheme, the Federal government has warned engaged Independent Monitors against handing over their official assignments to third parties.

The Minister who was represented at the event by the Director Human Resources Management (HRM) of the Ministry, Babatunde Jaji stated that the urgent need to capture data of beneficiaries of the National Social Investment Programmes (NSIPs), informed the engagement of the services of Independent Monitors.

Jaji charged the 46 Independent Monitors selected from Calabar to dedicate their time to the data collection, to assist government in its aspirations of lifting more vulnerable Nigerians out of poverty.

“Every independent monitor will be held accountable by the Ministry for the task given to you. The Ministry reserves the right to disengage an Independent Monitor for misconduct or noncompliance with set guidelines and directives. I hereby urge you to carry out this assignment with an utmost sense of patriotism, diligence, and sincerity. We at the Ministry will not accept anything short of the set standards”.

The Programme Manager of the National Home Grown School Feeding Programme, Gabriel Okulaja also applauded the Ministry for its continued support in lifting Nigerians above the poverty line and improving the living standards of the citizenry.

He said that the sustainability of the NSIPs depended on the team’s ability to deliver on the mandate.

Earlier, the representative of the State Focal Person NSIP in Calabar, Barrister Sylvanus Iyang extolled the efforts of the Federal Government in training and equipping the Independent Monitors for better performance to achieve the desired objective of the NSIP Programme.

The Programme is being implemented in the 36 states including the Federal Capital Territory (FCT).

View some photos from the event below: 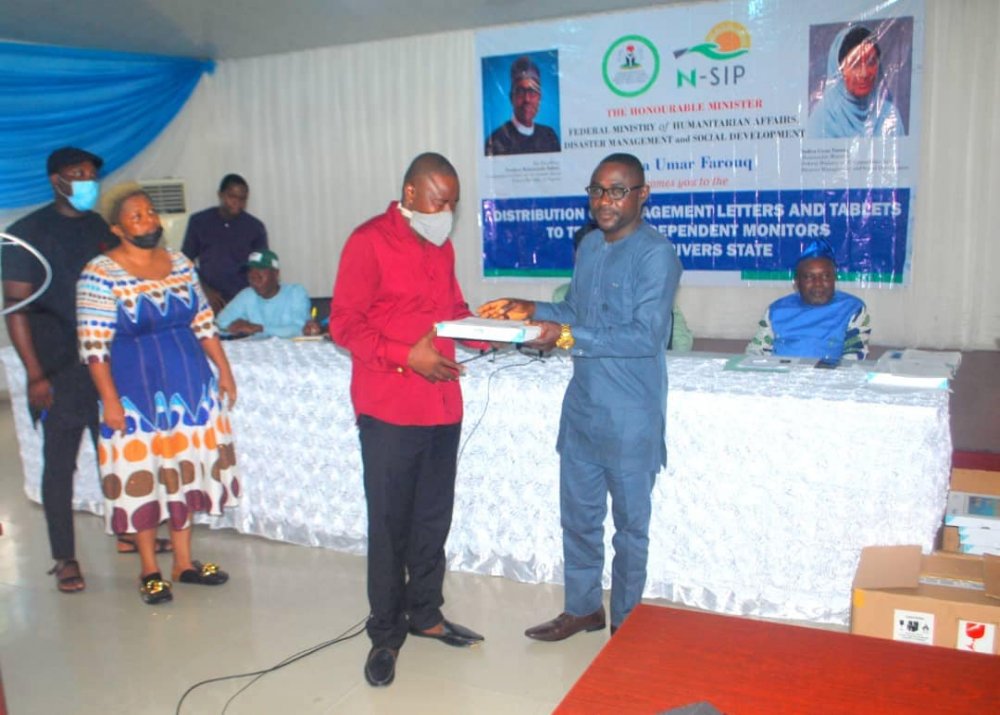 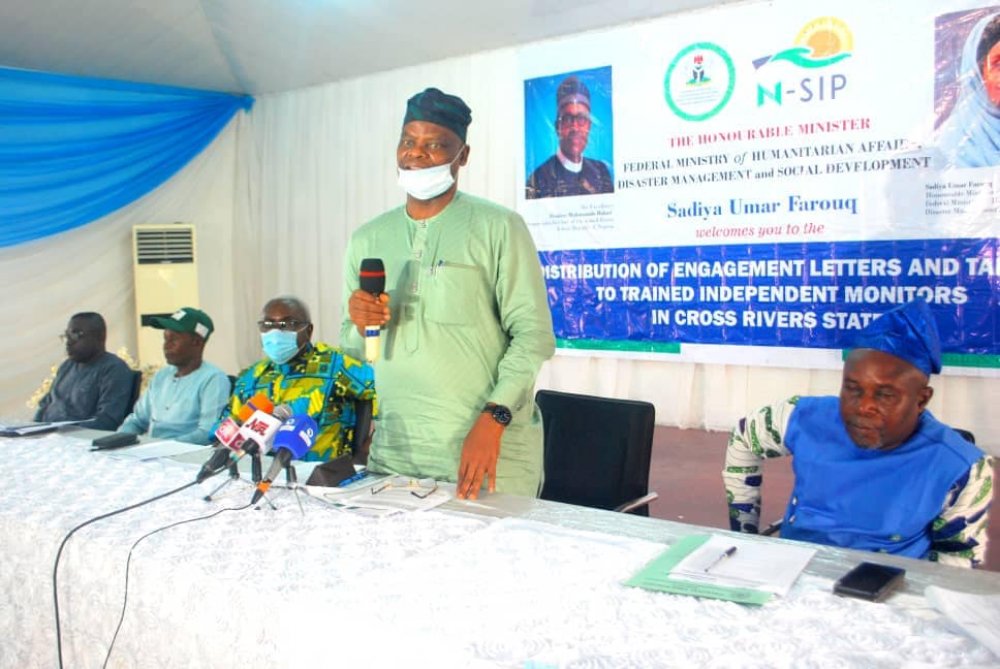 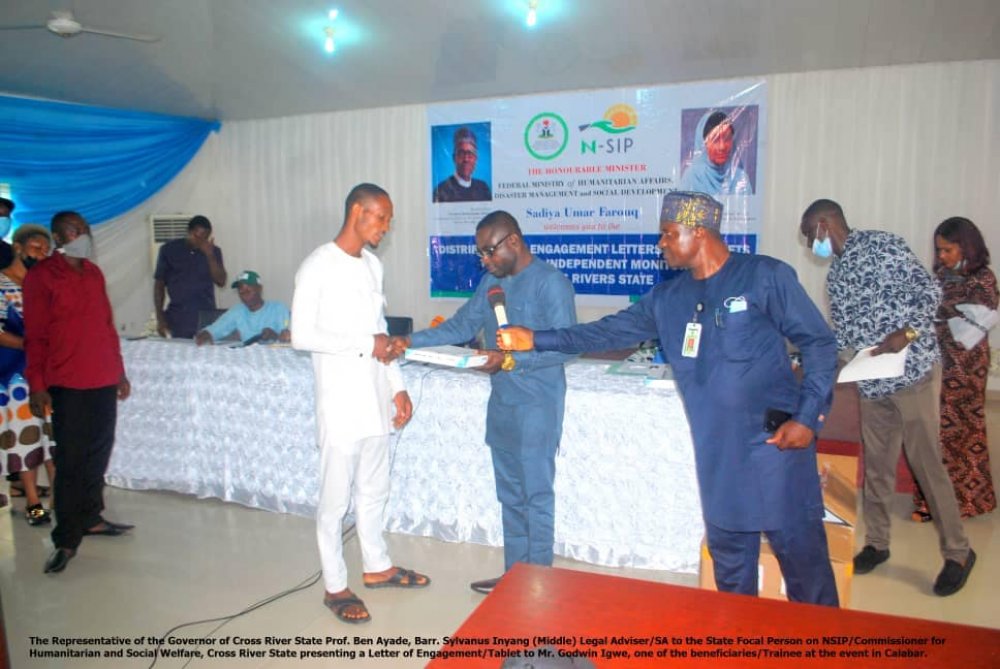 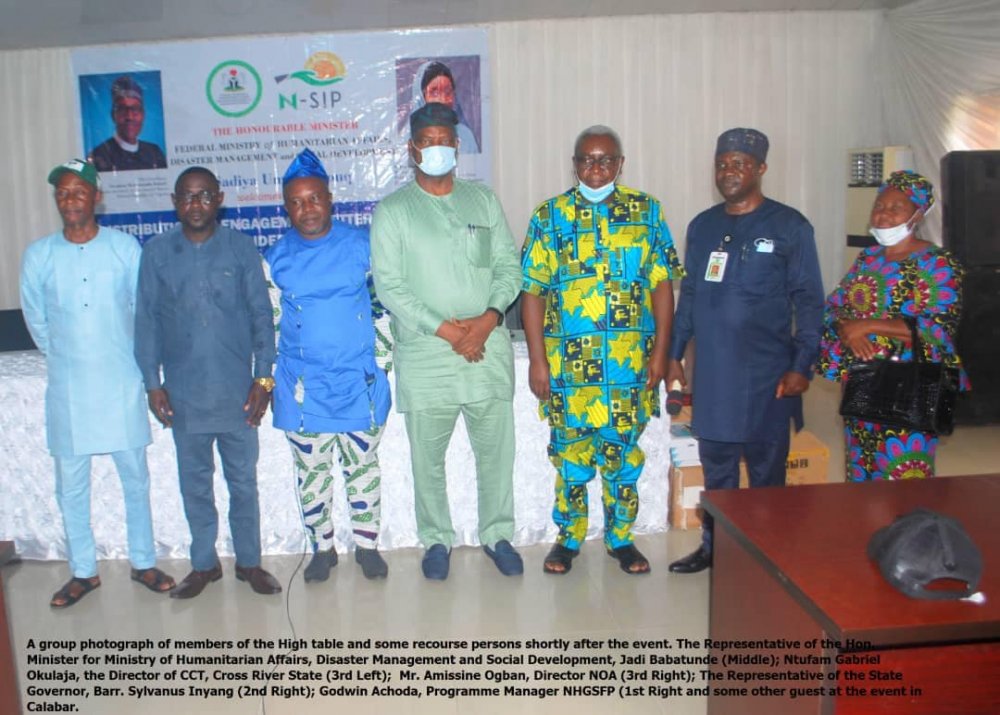 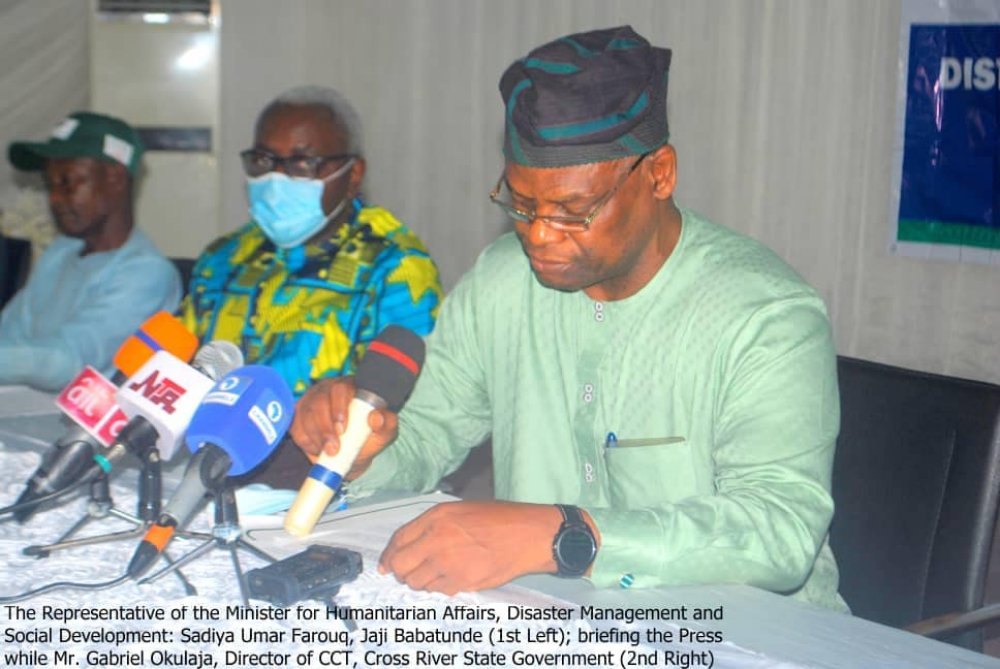