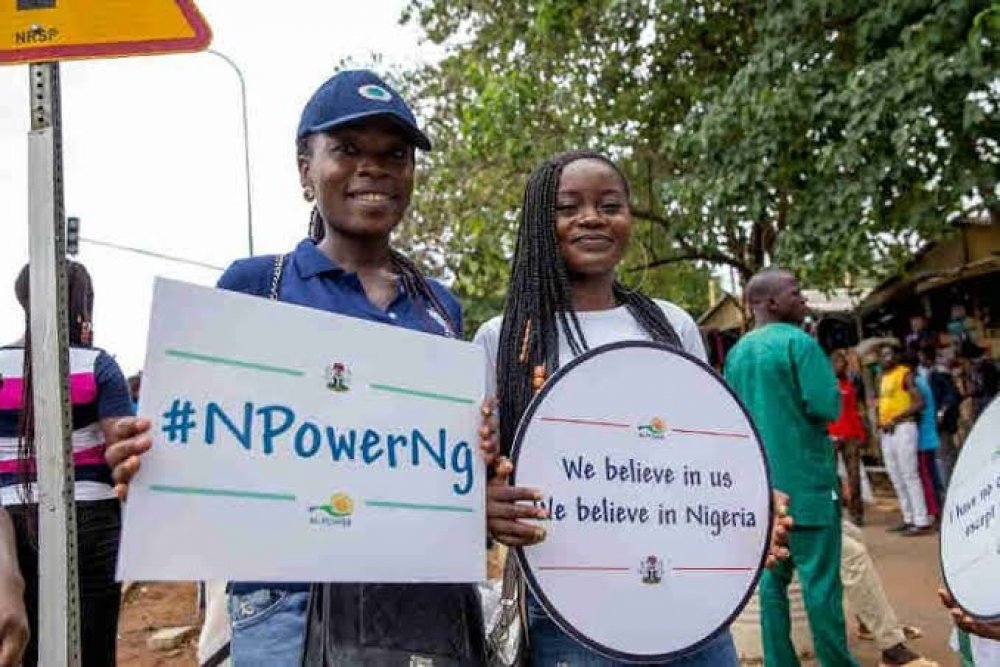 The Minister of Humanitarian Affairs, Disaster Management and Social Development, Sadiya Umar Farouq, has revealed that the Federal Government of Nigeria will soon engage the service of 400, 000 N-Power beneficiaries, Allnews reports.

The present administration started with the first batch in 2016, and they were supposed to be exited in 2018, but because of plans not being in place, their period was extended.

According to Farouq in March, the famed scheme is meant "to re-energise public service delivery in four key sectors: education, agriculture, health and tax".

The government had stressed that it desires to make the N-Power scheme the largest post-tertiary job scheme in Africa.

Speaking to newsmen after her meeting with federal lawmakers in Abuja on Tuesday, Farouq disclosed the government's new plan.

"Especially as they are representatives of the people that we are giving this intervention to.

"And we have come up with the enrolment of the new beneficiaries of the N-Power - 400, 000 beneficiaries are going to be enrolled very soon."