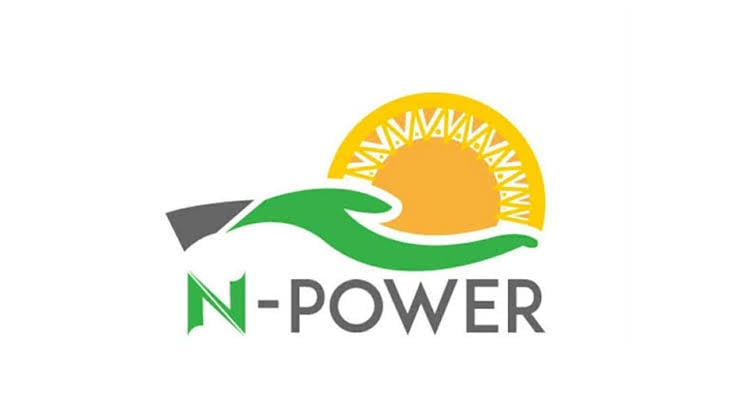 Three weeks after the Ministry of Humanitarian Affairs, Disaster Management and Social Development said it has commenced the payment of arrears of stipends for batches A and B of the 2016 and 2018 volunteers of the N-Power programme nationwide, AllNews has discovered that hundreds of genuine beneficiaries are still yet to receive alert.

Recall that according to a statement issued three weeks ago in Abuja by the Permanent Secretary in the Ministry, Alhaji Bashir Alkali, of the over 14, 000 beneficiaries owed since last year (2020), the accounts of 9,066 volunteers were cleared for final payment.

“Based on this reality, the five months allowance arrears of these volunteers, totaling N150,000 each is currently being paid. They have started receiving credit alerts today,” Alkali had said on September 17.

But several beneficiaries insist the ministry is lying — as usual.

The disengaged N-Power volunteers have now threatened to take legal action against the Minister of Humanitarian Affairs, Hajiya Sadiya Farouq, for “deceiving the Nigerian public that she had paid them the owed stipends”.

Some of the affected volunteers said that only 200 had received payments out of 14,000 that are being owed the five-month allowances.

The 200 recipients are said to be moles planted among them to disorganise the exited NPower members.

The disgruntled volunteers after their one-week protest which started on Monday, September 20, resolved to take a legal action against Minister Farouq.

A source said, according to Sahara Reporters, “The concerned members of 500,000 Disengaged Npower Beneficiaries have concluded to sue the Federal Government to court. We also demand to know full details of Sadiya's so-called training for the disengaged NPower beneficiaries.”

The disappointed Nigerian youth added: “The minister can’t be trusted. She publicly said she has paid 14,000 beneficiaries their five months backlog of outstanding debts, but only 200 have received alerts. And we believe these are agents planted by Sadiya in most of the N-Power forums to distract the rest of us and the masses.”

N-Power is a popular scheme of the National Social Investments Programme (NSIP).