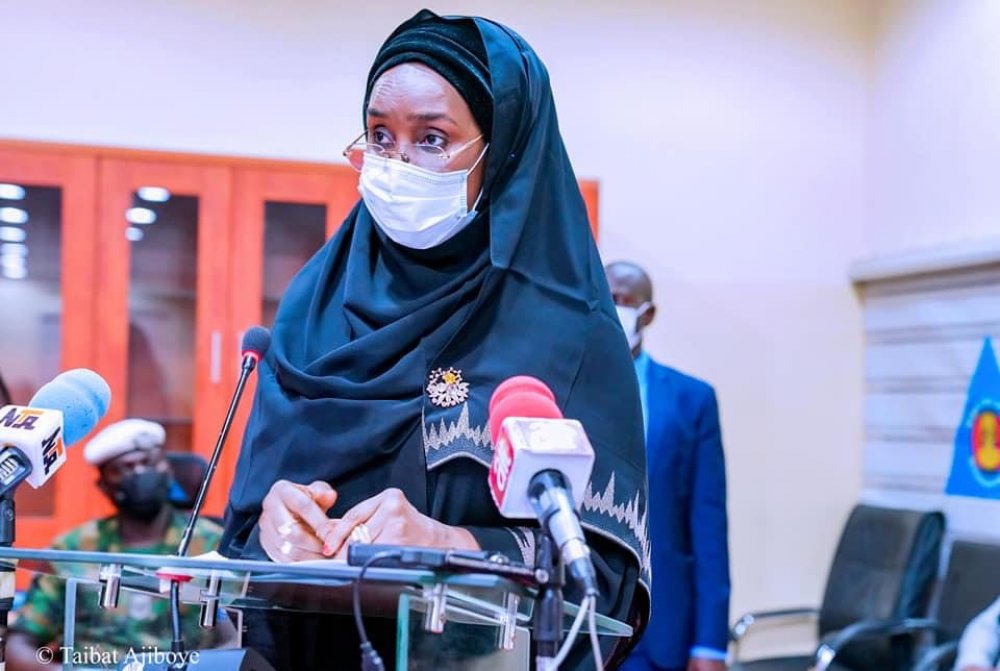 As the Federal Government of Nigeria keep on with the famed N-Power scheme, authorities on Tuesday, reiterated their determination to lift more Nigerians out of poverty through the National Social Investment Programmes (N-SIP).

Hajiya Sadiya Umar-Farouq, Minister of Humanitarian Affairs, Disaster Management and Social Interventions, made the remarks while distributing engagement letters and monitoring devices to some Independent Monitors in Kano.

Umar-Farouq, represented by the Permanent Secretary in the ministry, Alhaji Bashir Nura-Alkali, said the government had trained 5,000 independent monitors across the country in February.

The minister said that N-SIP was created by President Muhammadu Buhari in 2016 to create jobs for citizens and improve their well-being.

According to her, the programme has four components which included N-Power, National Homegrown School Feeding Programme, Conditional Cash Transfer and Government Enterprise and Empowerment Programme.

She said that the independent monitors would be given the devices to monitor the programmes implementation and report to the ministry with a view to make adjustments, where necessary.

The minister said that the devices were made locally  with applications installed in them to achieve the set objective.

“The application – Social Investment Management Information System – is a mobile and web-based application connected to the N-SIP programmes.

“Using this application, the ministry will sees, in real time, that the independent monitors are conducting their activities in the field.

“That will assist us to deliver our mandate and contribute to Mr President’s vision of lifting 100 million Nigerians out of poverty,” the minister said.

She revealed that each independent monitor was expected to be monitoring all programmes in his/her assigned local government area.

Umar-Farouq charged them to work hard, be more patriotic, sincere and shun all forms of misconduct in the discharge of their duties.

In his remarks, Governor Abdullahi Ganduje, commended the ministry for improving the living conditions of Nigerians.

Ganduje, represented by the Secretary to the State Government, Alhaji Usman Alhaji, observed that diligent performance of independent monitors would assist to enhance the programmes in the state.

Some of the independent monitors interviewed, pledged to work hard in accordance with the ministry guidelines.

Deborah Yakubu: One Dies As Youths Protest In Sokoto

Deborah Yakubu: One Dies As Youths Protest In Sokoto