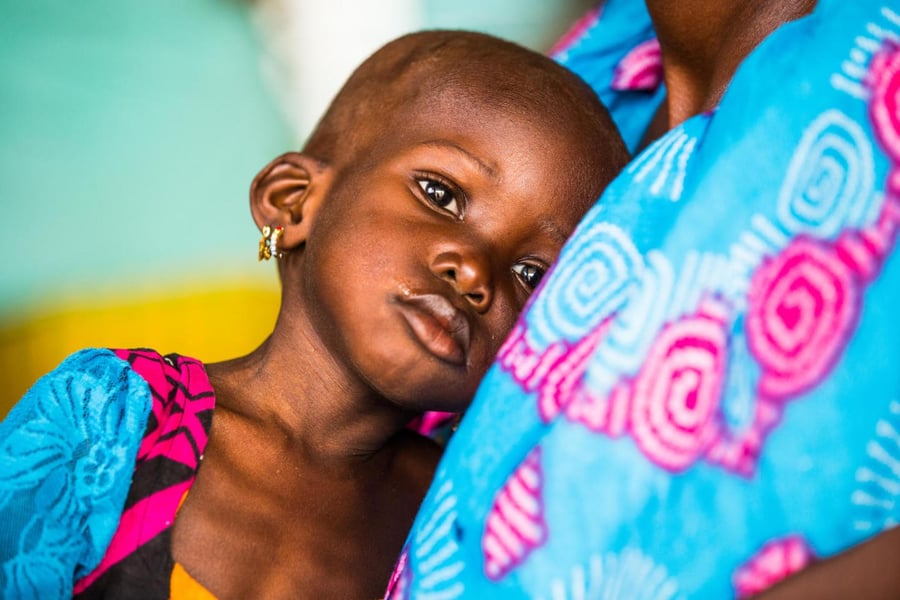 In order to enhance treatment of malnutrition in the state, the Bauchi government says it has released N20 million for procurement of Ready to Use Therapeutic Food (RUTF).

This was disclosed by Malam Mukhtar Gidado, Special Adviser on Media and Publicity to Gov. Bala Mohammed,  in an interview with the News Agency of Nigeria( (NAN) in Bauchi on Tuesday.

According to him,  the amount was released as part of counter part funding to Community Management of Acute Malnutrition project initiated by the UNICEF.

Gidado said the project was being implemented in 10 local government areas of the state to eradicate malnutrition among children in the state.

He listed the participating areas to include Kirfi; Dambam, Katagum, Bauchi, Warji, Tafawa Balewa, and Ganjuwa, among others.

They are Dass, Bauchi, Toro, Ningi, Darazo, Misau, Katagum, Itas-Gadau, Gamawa and Kirfi, adding that the facilities were fully renovated and stocked with drugs.

He reiterated the commitment of the state government to provide the necessary infrastructure especially on health, education, agriculture, roads and security of the people.