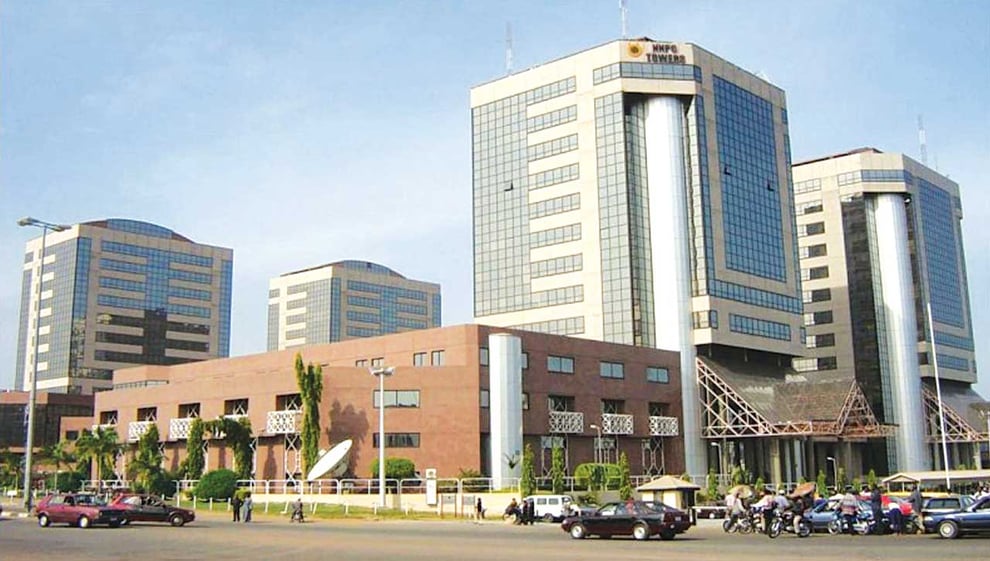 It stated that out of the amount, N22.68tn was remitted to the Federation Account, as a breakdown of the figures showed that minerals and non-minerals revenue contributed N12.84tn (56.61 percent) and N6.57tn (28.97 percent) respectively, while Value-Added Tax accounted for N3.27tn (14.42 percent).

“The cost of collection and joint-venture cash calls deductions by revenue-generating agencies accounted for the differences between the revenue generated and remittance,” NEITI stated.

This was disclosed in its latest Fiscal Allocation and Statutory Disbursement report which covered the period 2017-2019.

The total extractive industry revenue remitted into the Federation Account, tracked allocation and disbursement from the account to statutory recipients, as well as utilisation and application of the funds by the beneficiaries between the years 2017 to 2019 were all examined in the audit report

The audit covered four federal revenue-generating and 11 beneficiary agencies that were involved in the management of extractive industries funds.

According to the NEITI report, the FIRS generated N13.48tn during the period with Petroleum Profit Tax accounting for N5.80tn (43.09 percent), while VAT and other taxes accounted for 32 and 24 percent respectively.

The FIRS recorded the highest revenue collection of N5.02tn in 2018.

The report also stated that N8.82tn was generated by the NNPC within the period, as the breakdown showed that N4.55tn came from domestic crude sales, while export receipts accounted for N4.27tn.

It further disclosed that N5.33tn was deducted at source for JV cash call and others, leaving the net amount of N3.49tn as transferred to Federation Account.

The report states that N3.53tn was generated by DPR (now NUPRC) with royalty payments accounting for N3.4tn (96.41 percent).

However, the agency, transferred N3.53tn to the Federation Account, as the audit established that the surplus of N6.72bn was a result of unremitted receipts from the prior year.

The Ministry of Mines and Steel Development generated N12.498bn within the three-year period, as the Mining Inspectorate Department contributed N6.43bn while Mining Cadastral Office accounted for N6.06bn.

From the total revenue generated by the ministry, a sum of N7.56bn was shared with the three tiers of government in 2019.