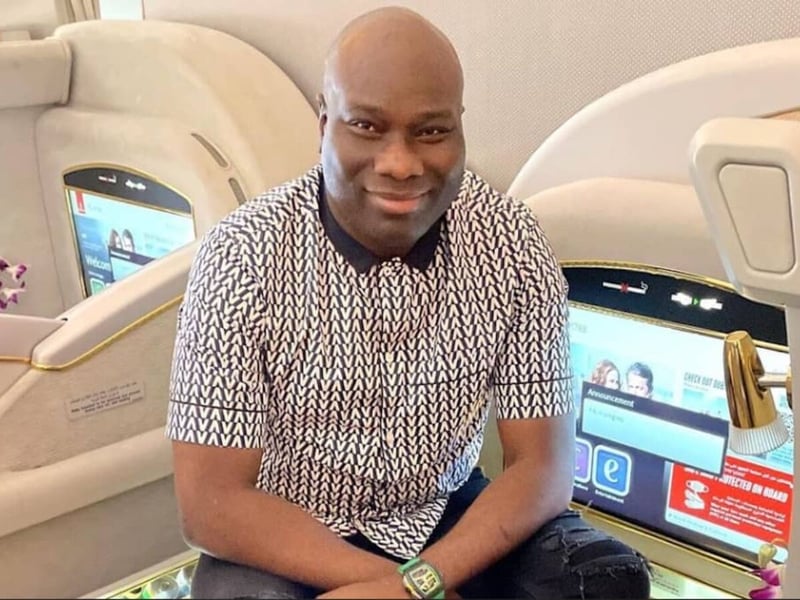 The Economic and Financial Crimes Commission (EFCC) informed an Ikeja Special Offences Court on Friday that popular socialite Mompha disobeyed a court order by travelling to Dubai, UAE with a new international passport.

The counsel to the anti-graft agency, Rotimi Oyedepo, informed the court that both parties did not come to a resolution due to Mompha leaving the country.

Oyedepo further stated that Mompha travelled to Dubai with the new passport, contrary to the order of the court.

"My lord granted bail to the defendant and ordered him to submit his international passport.

"The commission is not the only one on this matter and we heard from good authority that the defendant has a passport with No. D50084304, which was issued in Abuja on July 2021 and is to expire on June 30, 2031.

"From the information by our partner, the defendant had on April 11 hired an Emirate (airline) and flew from Ghana to Dubai. That passport is not the one submitted to this honourable court, my lord. 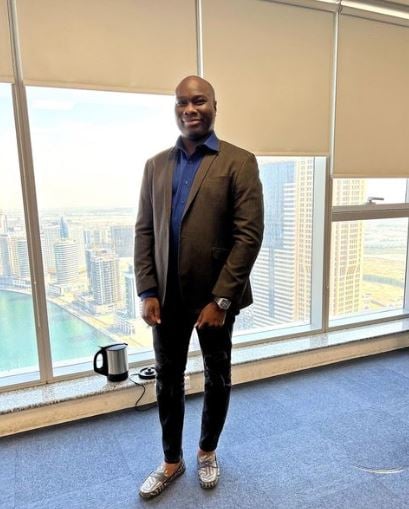 "The defendant did not travel through Nigeria. The issue now is that the defendant has a new passport at hand which he travelled with after my lord restricted him from travelling", he stated.

The defence counsel Gboyega Oyewole (SAN) objected to the EFCC's claim, urging the anti-graft agency to verify its claim from the Nigeria Immigration Service.

"I have spoken with the prosecution concerning this my lord. When he called, I told him that there was a particular person who was our surety that was supposed to pay the N25 million.

"His account was frozen when the money got into his account. The man called the defendant and for the defendant’s safety, he told the man that he had travelled.

"But the man has a connection and concluded that the defendant has defiled the court order.

"My lord, the EFCC should write to Immigration to ascertain if my client really travelled out of the country or not.

"This is a superior court of record sir and I suggest that an application be brought concerning this because there is a lot of confusion here. We should have it on record, my lord.

"Let Immigration respond if another passport exists. The residency visa that he has to live in Dubai is already submitted in court so there is no way he can enter the country", Oyewole said.

The News Agency of Nigeria reports that a photocopy of the passport was shown to the defendant and he denied the signature on it.

The defence counsel subsequently asked the court to grant him one week to verify the claim of the prosecution.

The prosecution did not oppose the submission of the defence counsel.