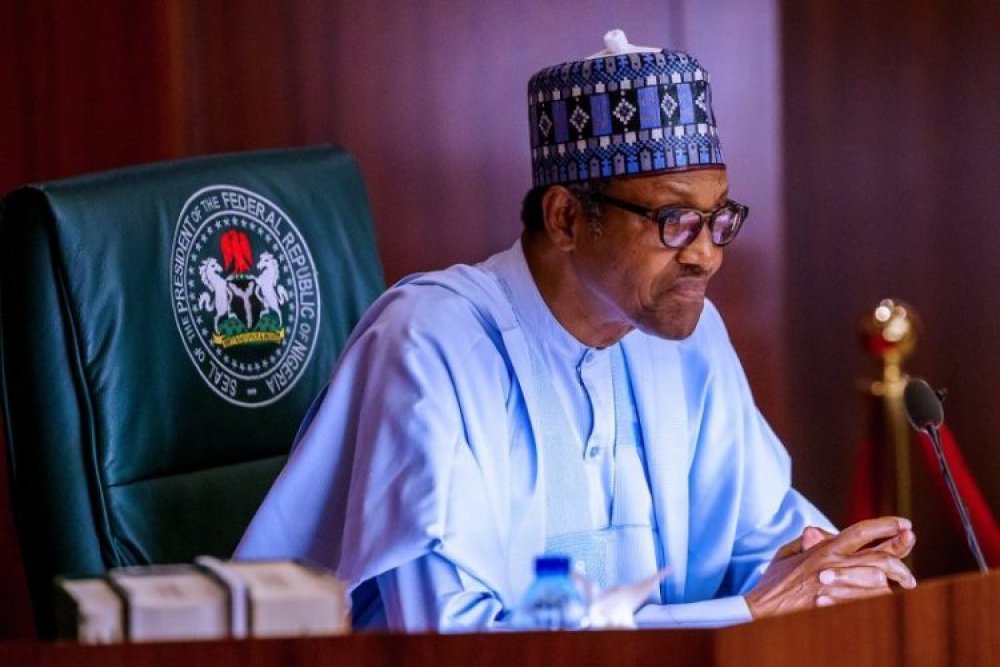 The President of the Nigerian Association of Chamber of Commerce, Industry, Mines, and Agriculture (NACCIMA), Saratu Iya-Aliyu has lauded President Muhammadu Buhari for the reopening of four land borders in the country.

Saratu Iya-Aliyu in a statement on Wednesday night said that the decision to open the land borders is an important strategic move that will help the nation to exit recession by the first quarter of 2021.

AllNews learnt that the land borders approved for immediate re-opening by President Muhammadu Buhari are Seme in the Southwest, Ilela in the Northwest, Maigatari in the North-West and North-Central, and Mfun in the South-South.

The Minister of Finance, Budget and National Planning, Zainab Ahmed, who disclosed after the virtual Federal Executive Council (FEC) meeting on Wednesday said “These four land borders will be opened immediately, while the remaining land borders are directed to be reopened on or before December 31.“

Ahmed said President Buhari also directed that while the borders were being reopened, the ban on the importation of rice, poultry, and other products subsists and would be implemented by border patrol teams.

The NACCIMA president said the decision would surely improve the nation’s image and commitment to remaining a major economic player in the sub-region.

Iya-Aliyu said that the move was also a welcome strategic move in the context of Nigeria’s ratification of the Africa Continental Free Trade Area (AfCFTA) as it sent a clear signal of the nation’s readiness to effectively trade under the agreement.

“We are delighted that President Muhammadu Buhari has heeded the call and approved the recommendations to open the borders.

“It is a positive decision because trade across our land borders is an important component of our cross border trade which can help boost operations of our SMEs engaged in export of non-oil products through the land borders.

“Since the reopening comes with the announcement that the ban on importation of rice, poultry, and other banned products remains, we call on security agencies to also ensure effective border patrol.

“As we look forward to year 2021, we sincerely hope that the full opening of all our land borders will have the desired effect in our concerted efforts to rebuild and reposition the economy, which was greatly affected by COVID-19 among other challenges this year,” Iya-Aliyu said.