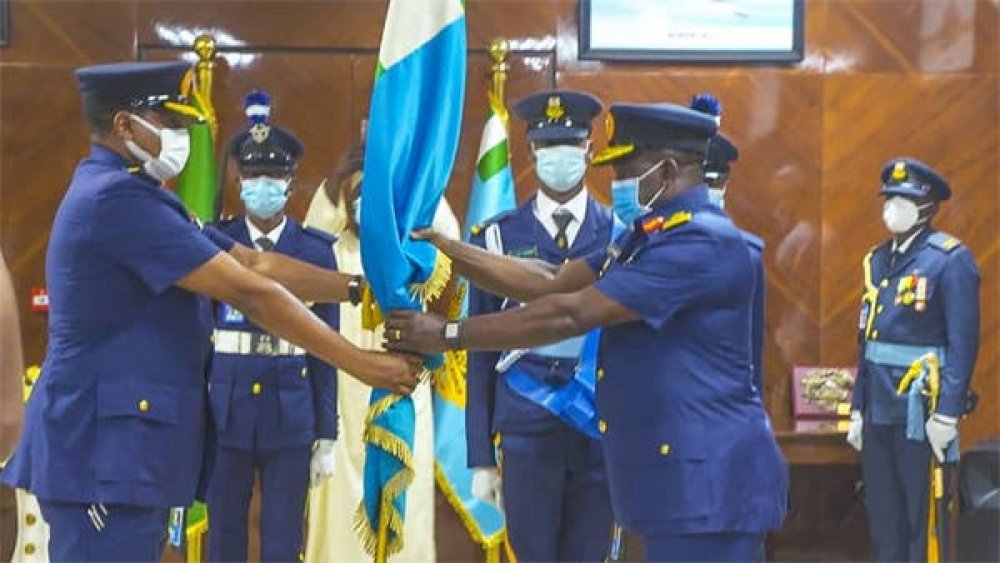 The Director of Public Relations and Information, NAF Headquarters, Air Vice Marshal (AVM) Ibikunle Daramola, announced this in a statement in Abuja.

Others are former Air Officer Commanding, Mobility Command, Yenagoa, AVM Ibukun Ojeyemi, now the Chief of Air Intelligence, while AVM Mahmud Madi has been appointed as the Air Secretary.

Also affected by the new appointments are AVM Mahmoud Ahmed, who is the Chief of Defence Transformation and Innovation, AVM Cletus Udeagulu, now the Chief of Communication Information Systems.

Also, Air Commodore Dauda Prayero has been appointed as the new Chairman of Air Expo and International Liaison Secretariat while Air Commodore Olabode Babalola takes over as the Chief of Medical Services, HQ NAF.

Air Commodore Edward Gabkwet has also been appointed as the new NAF spokesperson.
The concerned officers are expected to take over their new offices not later than March 11, 2021.