Nagelsmann Reunites With Sabitzer With Move To Bayern From Leipzig 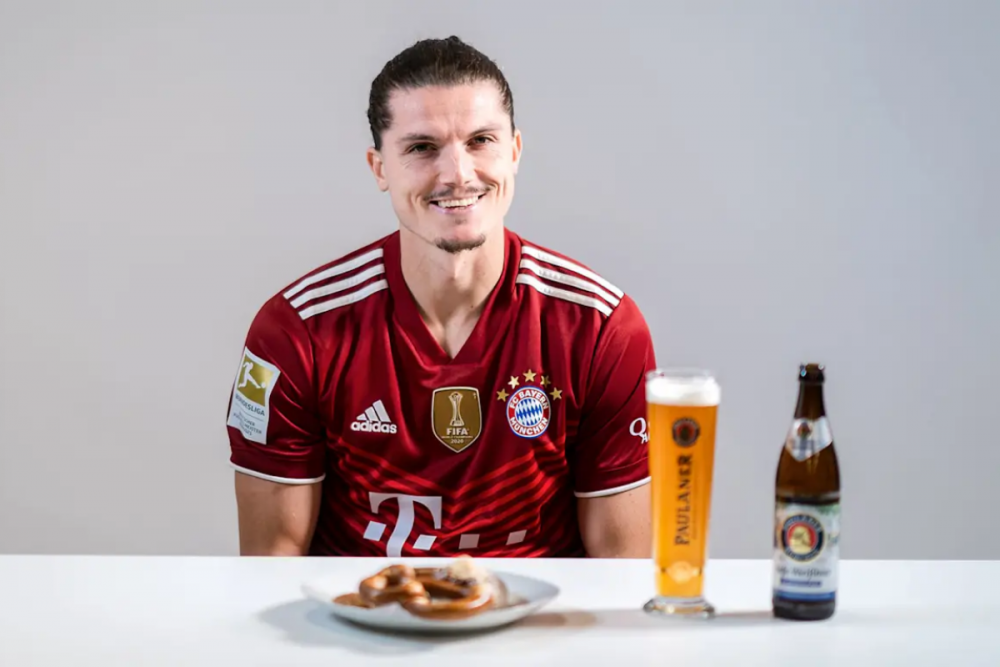 Bayern Munich have announced the signing of 27-year-old Austrian midfielder Marcel Sabitzer from RB Leipzig on a permanent deal for a reported €15M.

Sabitzer had 12 months remaining on his contract at RB Leipzig and has signed a deal at Bayern that will keep him at the Bundesliga side until 2025.

“We’re very happy to have brought Marcel Sabitzer to FC Bayern. Marcel is a very good footballer, he has a great mentality, he’s very ambitious and he carried responsibility on and off the pitch as captain of RB.

Our coach knows him very well and what a leader he is. We’re looking forward to having him,” said sporting director Hasan Salihamidžić.

Sabitzer played 145 times in the Bundesliga for RB Leipzig, scoring 32 goals and has scored four goals in 21 Champions League appearances for RBL.

The Austrian will link up with his former head coach, Julian Nagelsmann.

Sabitzer said: "I am very happy to be able to play for FC Bayern. As a kid, I was very proud of my Bayern shirt and got a new one every Christmas. I will give everything for this club, I want to win as many games as possible and of course, win a lot of titles"

Commenting on the move, former German first choice goal keeper, Oliver Kahn: "Marcel Sabitzer has everything a player needs to play for FC Bayern. He will also not need a long time to adapt because he is already very familiar with the philosophy of our coach Julian Nagelsmann."