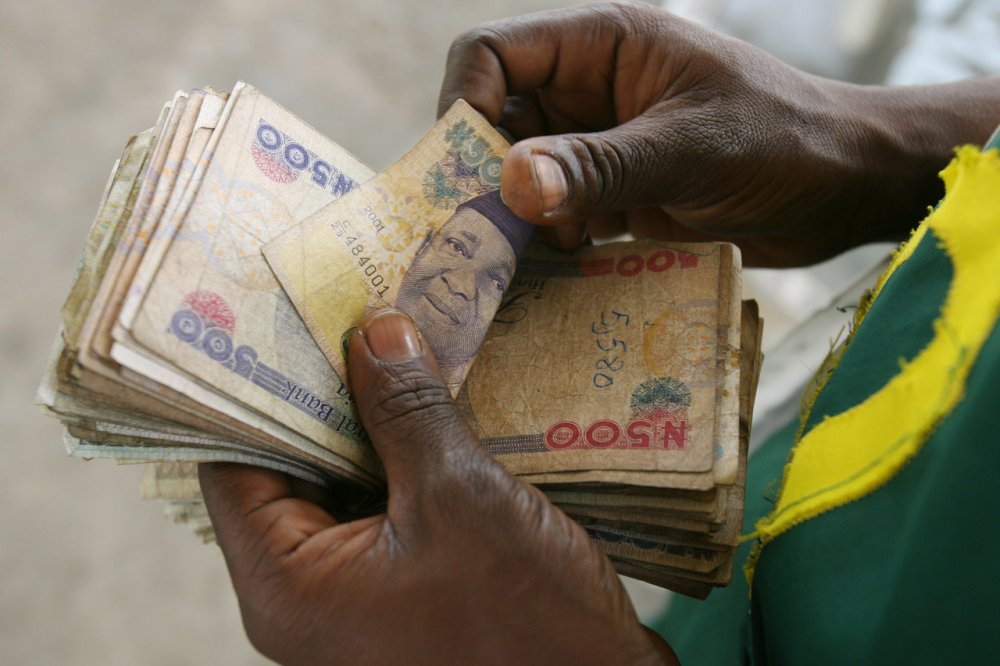 The naira continued its losing streak on Monday, sliding to an all-time low of 527 against the dollar at the parallel market while the CBN prepared for a launch of the e-Naira.

The local currency, which has been on a downward trend in recent weeks, fell to 524 against the greenback on Friday from 522/$1 on Thursday.

Also, at the same segment, the domestic currency lost N2 against the Pound Sterling as it traded at the rate of N715/£1 in contrast to N713/£1 of the preceding session.

The Naira took a heavier beating at the black market on the first trading session of this week as it weakened by N8 against the Euro to quote at N616/€1 compared with N608/€1 of the previous session.

At the interbank market, the exchange rate of the Nigerian currency to its American counterpart was in favour of the latter. This was because the Naira lost 3kobo to sell for N410.29/$1 as against N410.26/$1 of the earlier trading day.

At the Investors and Exporters’ window, the naira, however, strengthened to 411.63/$1 on Monday from 412/$1 on Friday, according to FMDQ Group.

The Central Bank of Nigeria has announced plans to launch a digital currency by October and has to that end announced guidelines for commercial banks, as well as a partnership with Bitt Inc, a global fintech company.