Naira Crashes To N535 Against Dollar Despite Rising External Reserves 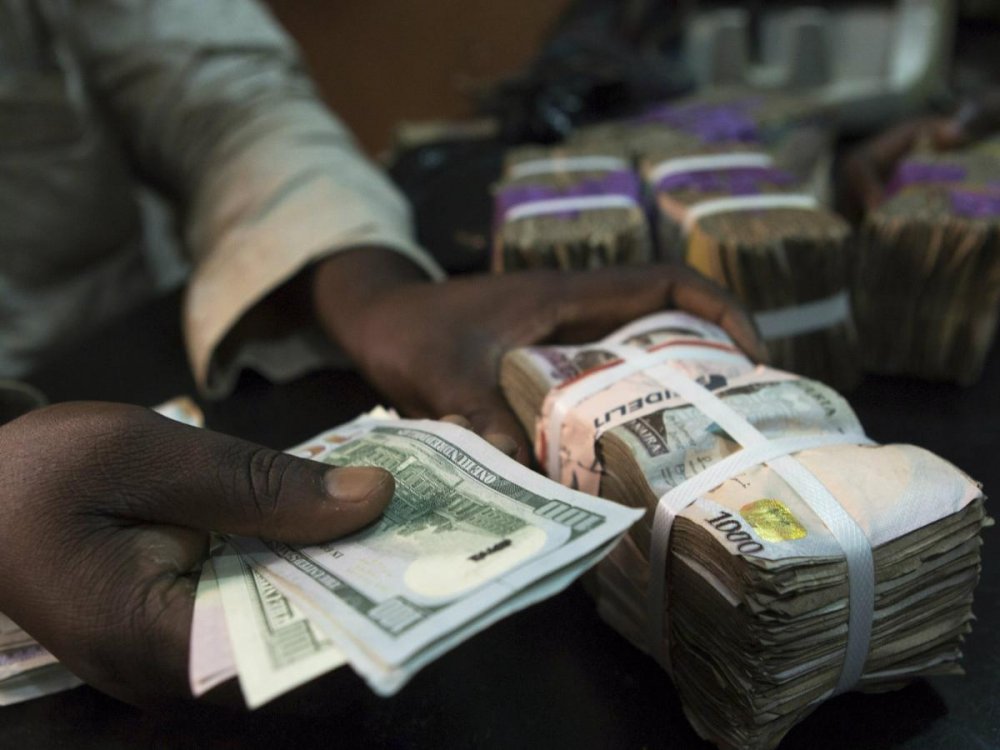 Nigeria’s legal tender on Wednesday dropped to N535 per dollar at the parallel market and shed 0.20 percent at the official market despite the recent growth in external reserves.

With the current rate at the unofficial market, the local currency has weakened by 6.15 percent in less than two months, from N504/$ on July 26, 2021, before the halt of dollar sales to the Bureau De Change (BDC) operators.

Demand for dollars was coming mostly from importers who could not access the greenback from the banks due to documentation issues has increased selling pressure on the Naira.

The CBN on July 27, 2021, after the Monetary Policy Committee (MPC) meeting, discontinued the sale of foreign exchange to the BDCs due to forex infractions.

At the Investors and Exporters (I&E) forex window, the naira depreciated by 0.20 percent as the dollar was quoted at N411.50k on Wednesday as against N410.67k quoted on the previous day, data from the FMDQ showed.

Currency traders who participated in the trading session on Wednesday maintained bids at between N400.00k and N412.95k per dollar.

Nigerian banks regulator conducts its monetary policy and defends the value of the Naira from a portion of the foreign reserves. The CBN supplied USD3bn to the BDCs between September 2020 and March 2021, accounting for 29 percent of its total FX supply to the market.

At the money market, the Nigerian Treasury bills secondary market closed on a flat note on Wednesday, with the average yield across the curve remaining unchanged at 4.70 percent, a report from the FSDH Research stated.