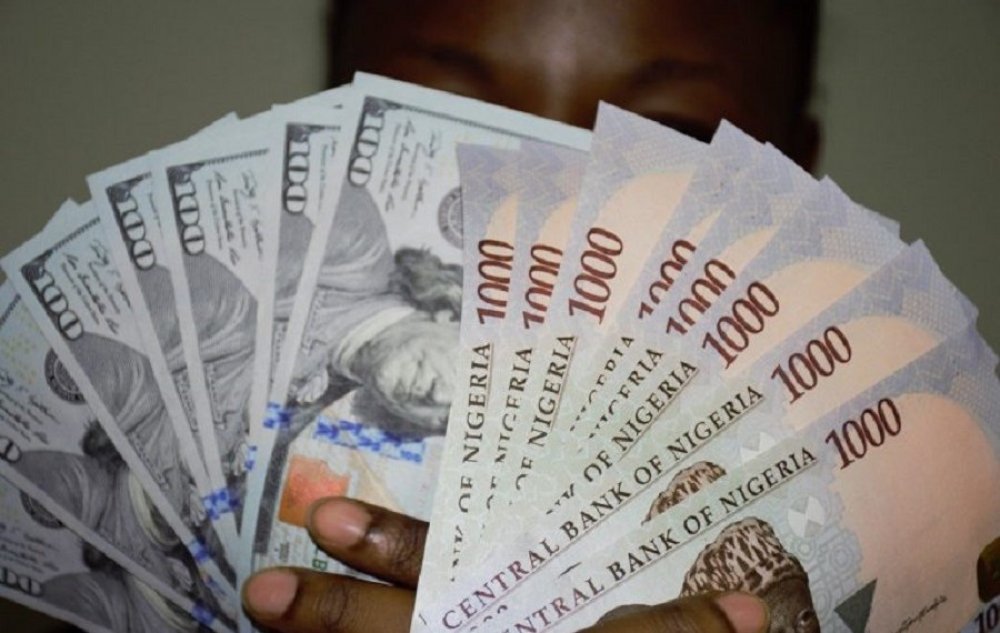 Nigeria’s currency on Thursday fell to a new all-time low of N540 per dollar at the parallel market as demand pressure intensified.

This shows a depreciation of 0.93 percent when compared with N535/$ traded on the previous day at the same market and further widens the gap between the black market rate and the official rate.

The persistent fall of the exchange rate at the parallel market has been attributed to demand pressure from Investors who couldn’t obtain forex from the banks. The latest depreciation at the black market takes the gap between the two forex markets to a massive N128.33.

Nigeria’s foreign reserves recorded a further boost of $102.45 million on Wednesday, 8th September to close at $34.69 billion, compared to $34.59 billion recorded a day before. The reserve position has gained $681.6 million so far in the month of September 2021.

Naira also weakened marginally by 0.04 percent at the Investors and Exporters (I&E) forex window as the dollar was quoted at N411 67k/$ on Thursday as against N411.50k quoted on Wednesday, according to data from the FMDQ.

Currency traders who participated in the trading session on Thursday maintained bids at between N400.00k and N412.85k per dollar.