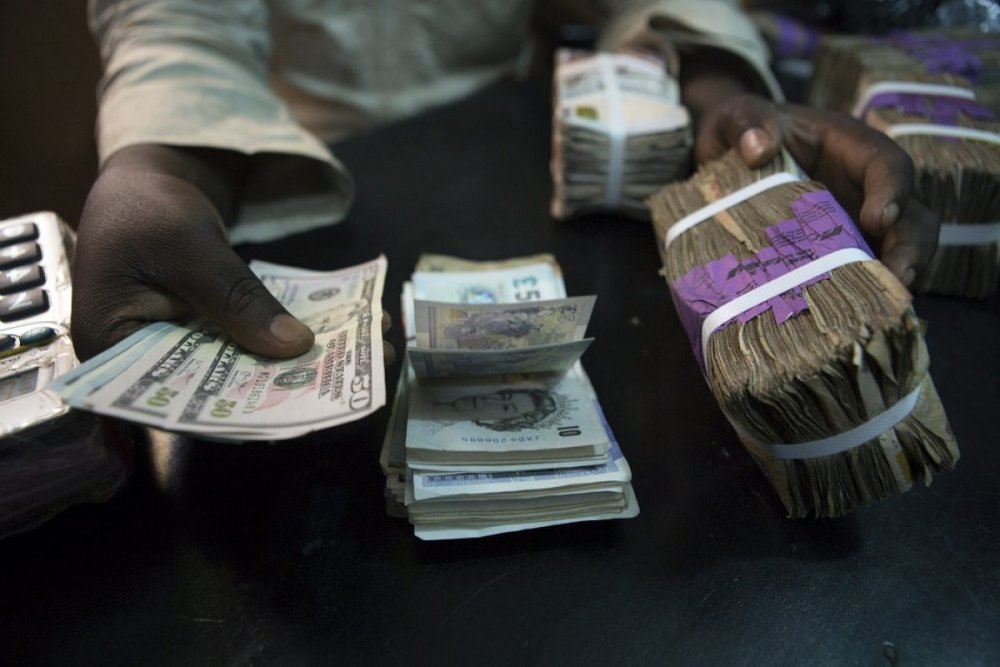 Nigeria's currency depreciated across official and unofficial segments of the markets on Friday despite the injection of $210 million by the Central Bank of Nigeria (CBN).

Data obtained from FMDQ securities shows Naira weakened by 0.15 percent or N0.62k to close at N411.75k per dollar on Friday compared to the opening rate of N411.13k/$ on Monday.

FMDQ securities data also revealed a 3.4 percent rise in forex supply in the official market on Friday, with $73.99 million reported versus $71.55 million at the start of the week. Meanwhile, forex turnover at the Investors and Exporters (I&E) window declined by 12 percent.

The black market Naira-to-dollar exchange rate was largely steady throughout the week until Friday.

Naira traded at N503/$1 from Monday to Thursday as speculators watched out for the impact of CBN intervention in the official market.

Conversely, Naira gained to the British pounds by N2 to finish the week at N708 compared to N710 with which it started the week, while the Euro was stable through the week at N593.