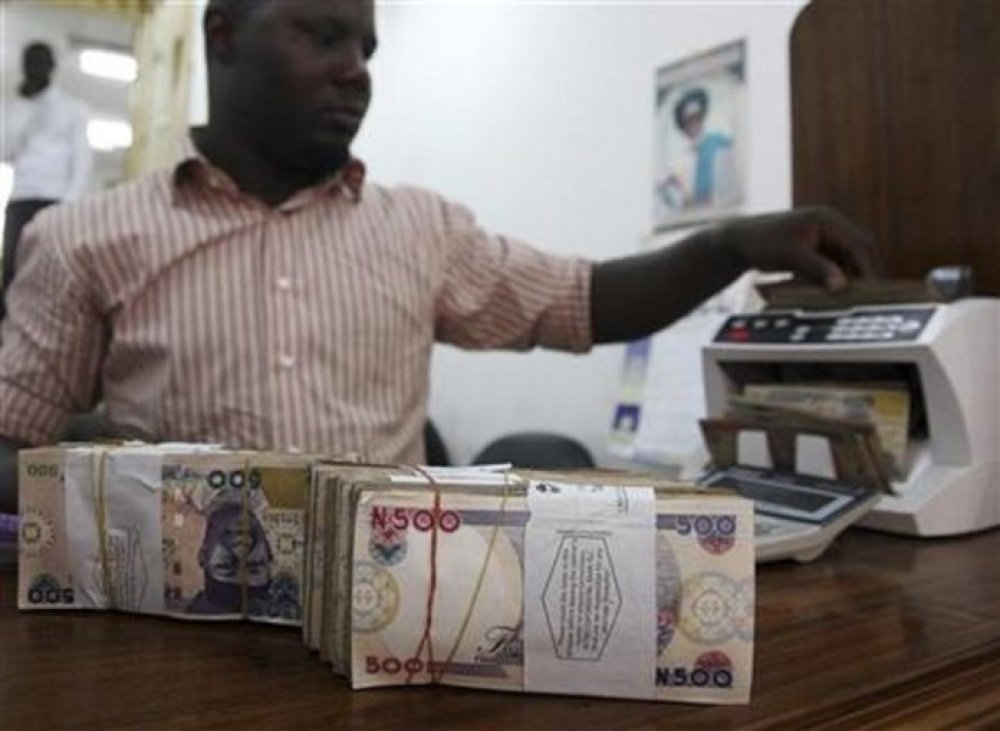 On Wednesday, the exchange rate on the Investors & Exporters window closed at N387.17 to one dollar, reflecting naira depreciated further when compared to the previous day, Tuesday, which was N386.63. This comes a day after Central Bank of Nigeria's (CBN) governor, Godwin Emefiele confirmed that the unification of Nigeria's exchange rate will be tailored with I&E window.

The appreciated naira in the black market crawled back to what it opened the week with, which was N455 to a dollar. Although, it is still higher when compared to the exchange rate in the Investors & Exporters window. Due to it unofficial status, the black market will not be considered when Nigeria ends the multiple exchange rates.

The Investors & Exporters window, also known as NSFEX, recorded a slight rise in forex inflow on Wednesday. It was learnt that from FMDQOTC data - an exchange where foreign investors and exporters trade forex - the I&E window recorded a marginal increase of 0.88%.

This might have been encouraged by the decision of the CBN to unify the exchange rates in line with the NAFEX rather than the black market. AllNews had reported that while describing the similarity between the CBN and the Investors and Exporters window, Emefiele said as at December 2019, Nigeria experienced a “relatively stable market because of the NAFEX rate and rate that the Central Bank does transaction outside the NAFEX was close to themselves," adding that "at some point, the NAFEX rate below the Central Bank rate," he said in a Bloomberg report.