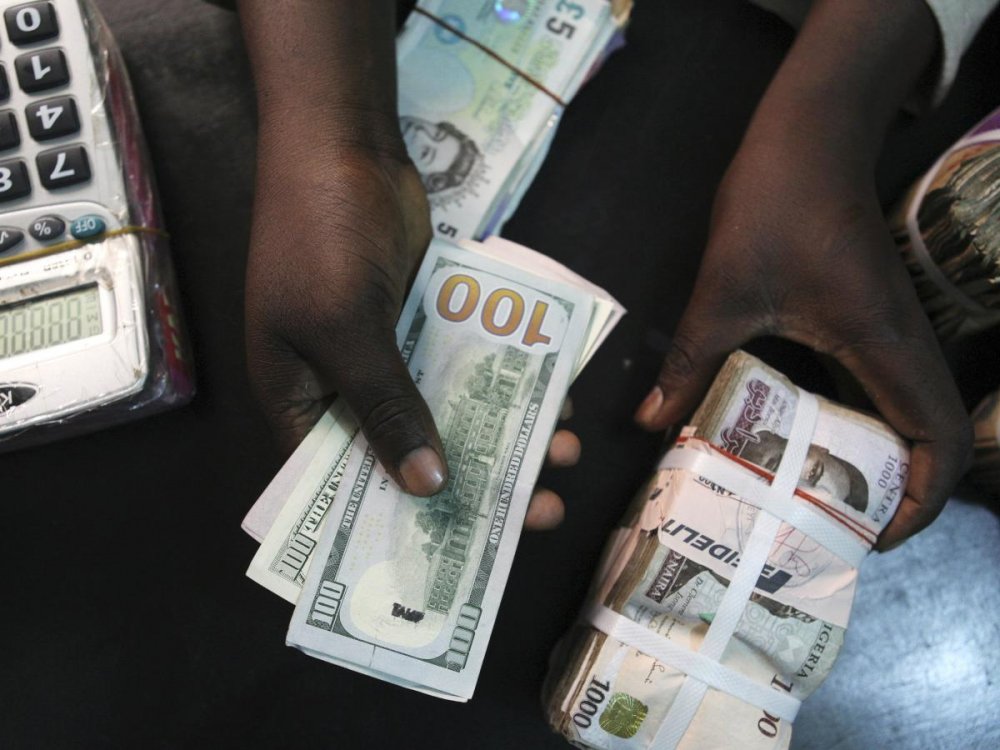 Nigeria's currency declined at the parallel markets on Friday as more Nigerians sought alternatives to getting dollars from commercial banks.

The naira fell 0.39 percent on Friday to close at N510 per dollar as against N508/$ closed on Thursday at the black market.

Nigerians turn to the black market for their forex needs due to difficulty in procurement from commercial banks as there are several requirements for accessing foreign exchange in the banks.

On Thursday naira lost 0.39 percent (N2) to the dollar as the Naira/dollar exchange rate closed at N508 as against N506/$ closed on the previous day at the parallel market.

At the Investors and Exporters (I&E) forex window, naira weakened marginally by 0.06 percent as the dollar was quoted at N411.50k on Friday compared with N411.25k/$ closed on Thursday, data from the FMDQ revealed.

Currency traders who participated in the trading session on Friday maintained bids at between N400.00k and N412.50k per dollar.

The daily foreign exchange market turnover increased by 48.33 percent to $188.26 million on Friday from $126.92 million recorded on Thursday at the official market.

Nigeria’s foreign exchange market recorded 6.64 percent drop in liquidity as the monthly market turnover declined to $2.81 billion at the end of July 2021 compared with $3.01 billion in the preceding month of June 2021, according to data from the FMDQ.