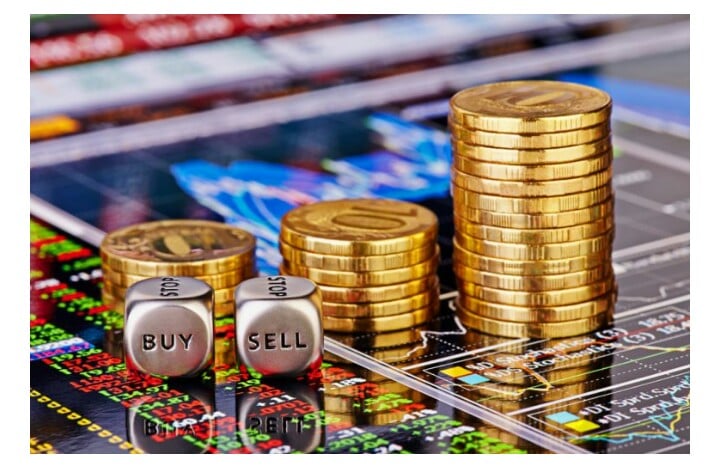 The Naira depreciated at all exchange windows to close at NGN416.38/USD, NGN415.64, and NGN573 in the I & E window, CBN interbank market, and the parallel market.

Inflation figures which were released by the Nigerian Bureau of Statistics (NBS) were still at 15.63%, while we wait for an update on the Monetary Policy Meeting (MPC) currently going on at the CBN headquarters in Abuja. In the interim, the Monetary Policy Rate (MPR) stands at 11.50%.

In the money market, the overnight lending rate declined by 675 bps from its Friday’s close of 15.25% to close at 8.50% following the absence of any funding pressure on the system.