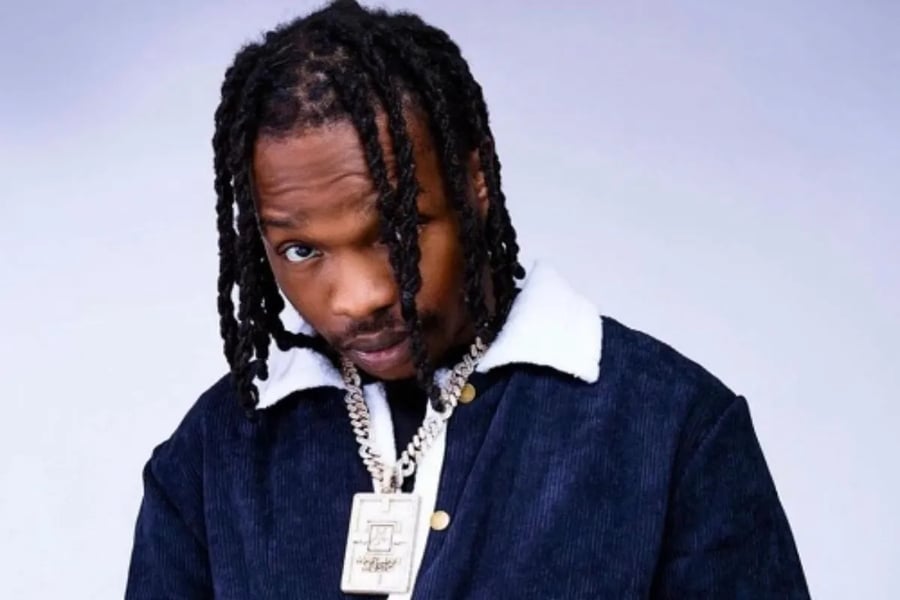 Naira Marley had earlier announced the date of the album with a mock news report which he shared on his official Instagram page.

“Good morning, good afternoon, good evening to all Marlians around the globe,” he began.

“I have a very special announcement for you guys today.

“As you already know what I'm known for — giving you guys joy, good vibes, good music and all the dance moves

“I need yall to listen and share it with your friends and family. It's gonna be dropping on Marlians day.”