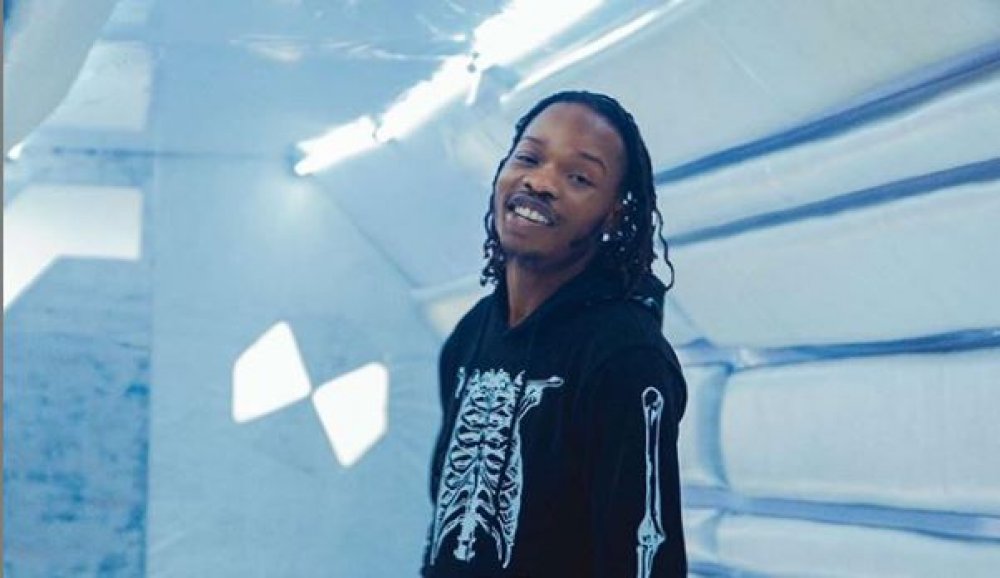 Naira Marley is known for his controversial songs with vulgar lyrics and 'Coming' is no different. The song got banned barely 24 hours after it was released by the Nigeria Broadcasting Communication (NBC).

However, when the song which Nigerians bashed him for topped Audiomack and Apple Music, Naira Marley called out Nigerians on their supposed hypocrisy.

According to the 'Koleyewon' crooner, everybody loves sex in Nigeria but lies about it. He also pointed out the irony that the song is on number one on music platforms despite the fact that he received backlash and was told nobody would listen to it.

Via Instagram, he wrote; "I released a sex song called “coming” in a country where everybody loves sex and lies about it and people think I’m stupid. Nobody’s listening to “coming” apparently but it’s on number 1. I come in peace sha"

Some of his explicit songs include Pxta, Opotoyi, Soapy, Am I A Yahoo Boy, and Idi Oremi.