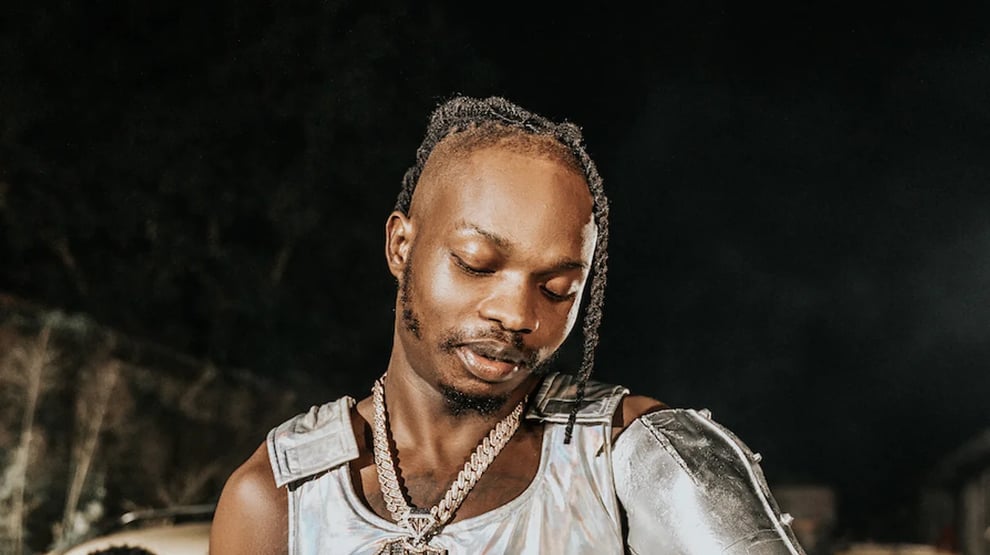 Finally, rapper Naira Marley will release his debut album 'God's Timing's The Best' (GTTB) on his self-declared Marlians day which is on May 30.

Marlians are the fans of the controversial rapper and the day is set aside to celebrate the fans all around the globe.

Naira Marley shared the chess-inspired artwork on his social media pages on Monday with the caption “May 30th”.

Naira Marley had earlier announced the date of the album with a mock news report which he shared on his official Instagram page.

“Good morning, good afternoon, good evening to all Marlians around the globe,” he began.

“I have a very special announcement for you guys today.

"As you already know what I'm known for — giving you guys joy, good vibes, good music and all the dance moves

"I need yall to listen and share it with your friends and family. It's gonna be dropping on Marlians day.”

The singer had initially announced in December 2020, that he will release the album between March and April 2021.

Then in June 2021, he said the album will be dropped as soon as the official video for his explicit song 'Coming' featuring South African singer, Busiswa, is released.

Four days later, he dropped the video but no sign of the album.