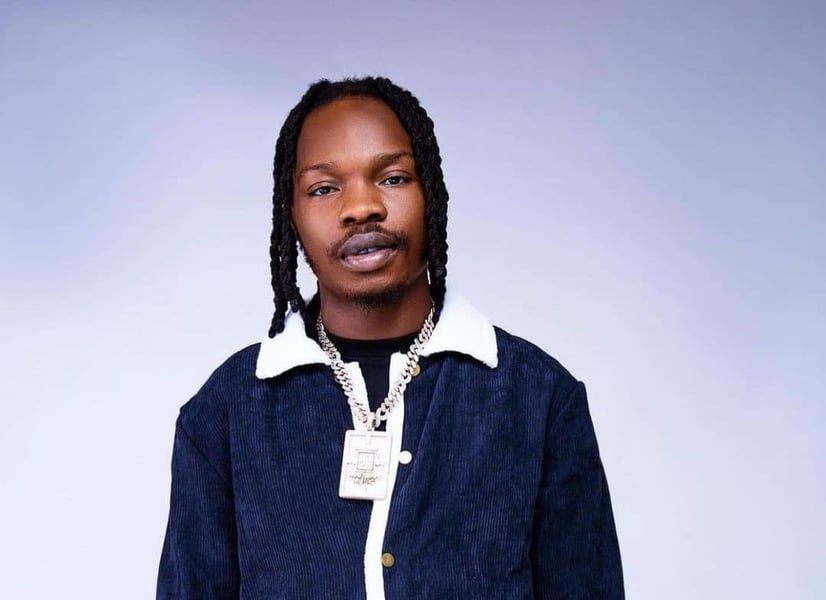 Popular singer Azeez Fashola a.k.a. Naira Marley has been indicted by the cybercrime section of the Economic and Financial Crimes Commission (EFCC) as reports of forensic investigations led by Whyte Dein on Thursday corroborate their claim in the credit card fraud case.

Dein, who is the Chief Detective Officer of the section, informed the Ikoyi High Court that investigations conducted by his team revealed that the artiste was involved in credit card fraud. 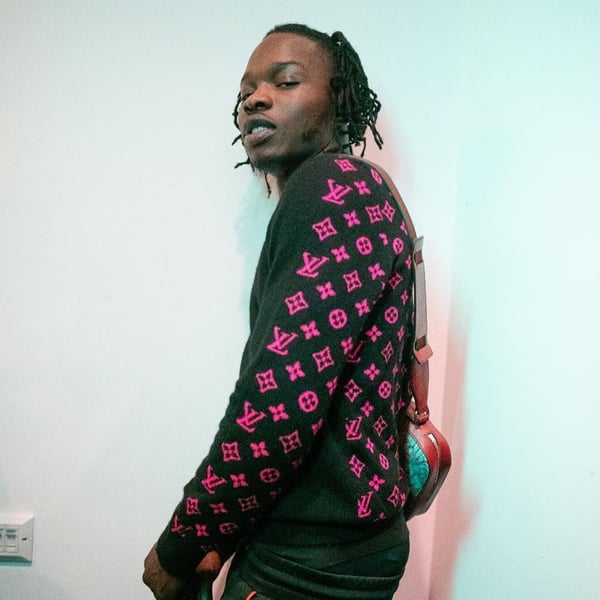 The trial resumed on Thursday and Dein told Justice Nicholas Oweibo that they discovered conversations on the defendant’s iPhone with one Raze who asked for credit card details.

"One of our findings from the forensic report shows the exchange of chat messages with several persons when the defendant sent credit card details, including card numbers and expiration dates.

"Visa card details were one of those sent by the defendant to a certain person known on his contact list as Raze. This message sent Visa Card details to Raze, after which Raze replied that the card was not valid.

"We were able to establish through investigation the previous messages he sent with a wrong card that was indeed not valid. We then repeated the same process a second time which was now valid", he said.

"The defendant used malicious tools to disguise the identity and location of the user of the laptop when connected to the internet along with the presence of the Top Browser which acted as a single gateway to the dark net.

"This gave us a reasonable ground to suspect that the defendant had been engaging in fraudulent card activities. And this was established through a reply to our request for Visa Western Union Card.

"The types of sites most commonly associated with the dark web are marketplaces where illicit goods such as narcotics, firearms, and stolen credit card numbers are bought and sold.

"The darkest corners are used to hire hitmen, engage in human trafficking, and exchange child pornography.”

The case was adjourned till July 13 for ruling on the points raised, and July 15 for the continuation of the trial.