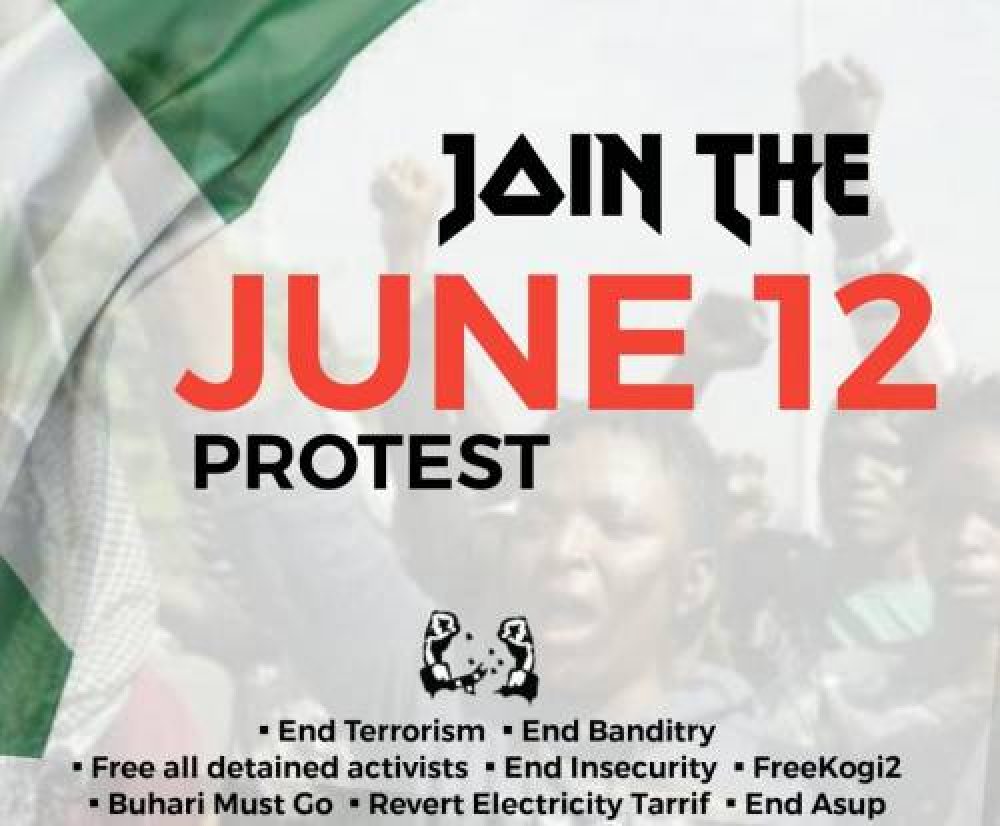 NANS president, Sunday Asefon, disclosed this in a statement on Friday morning.

AllNews Nigeria recalls that a protest was scheduled to hold on Democracy Day, June 12 nationwide by NAN and other human right factions but less than 24-hour into the deal day, NAN backed out of protest.

According to a press statement Sunday, the June 12 protest was suspended due to fear of possible hijack by politicians.

The statement partly read, “Having considered the current security realities and the danger to the lives of our members in case of possible hijack of the planned protest, I in consultation with all the structures of NANS, therefore, announce the suspension of our proposed protest for June 12.”

Ashefon added that the suspension of the protest was necessary to avoid a clash of interest and clash with security agencies as a result of many other protests slated for the date.

The statement added that the protest was suspended for the welfare of students, adding that it doesn’t want to put the life of any of the students at risk.

Meanwhile, Governor Yahaya Bello of Kogi State had earlier appealed to the National Association of Nigerian Students to stop the proposed June 12 national protest, considering the security situation in the country.

He warned that persons who do not have the interest of the country at heart might hijack the protest which could turn disastrous.

He said, “There are few who want to destroy us by setting us up and saying, these are the youths, who want to be the leaders of tomorrow destroying properties, shouting Aluta and causing chaos.

“They will cross their legs afterward, irrespective of their political parties, dining and wining together.

“I have seen it all and I refuse to be part of it because by so doing we cannot build this country,” 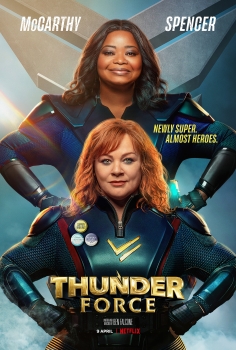