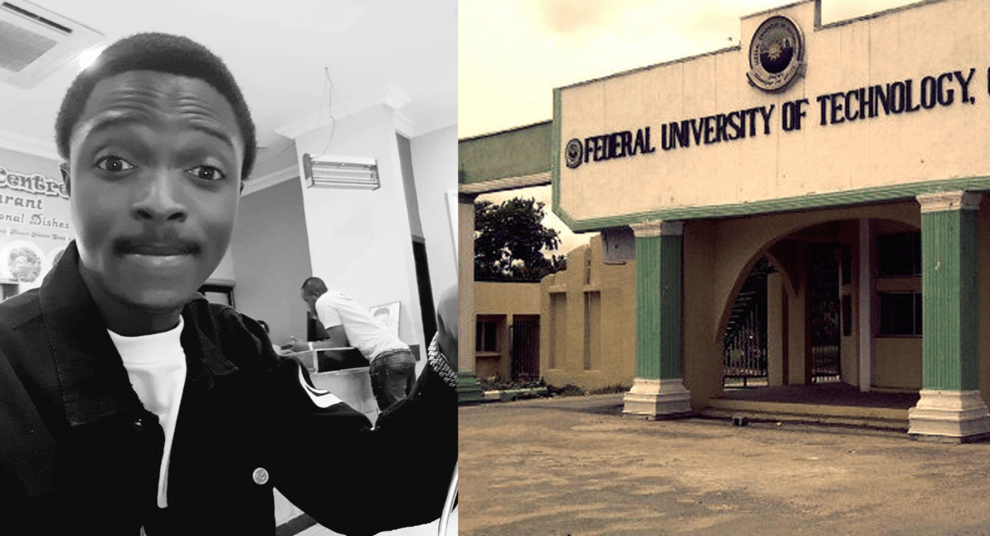 Part of the statement reads thus, "The attention of the Leadership of NANS Zone D (south west) has been drawn to a disturbing news trending on social media involving one FUTA 500L student who was said to have been drugged, raped and subsequently filmed for blackmailing purpose.

"As an ideological zone with the sincere love of Nigerian students at heart, the zone hereby suspends Awoyinfa Opeoluwa with immediate effect pending the determination of the allegation against him."

AllNews Nigeria reports that NANS Zone D (southwest) also set up a five-man committee to holistically review the allegations of rape and blackmail against the said individual, and get back to the zone with a comprehensive and unbiased report within the next five working days.

It was further emphasised that the leadership of NANS ZONE D totally frowns at rape and other social vices in the zone and the country at large.

See the full names ff the five-man committee below;