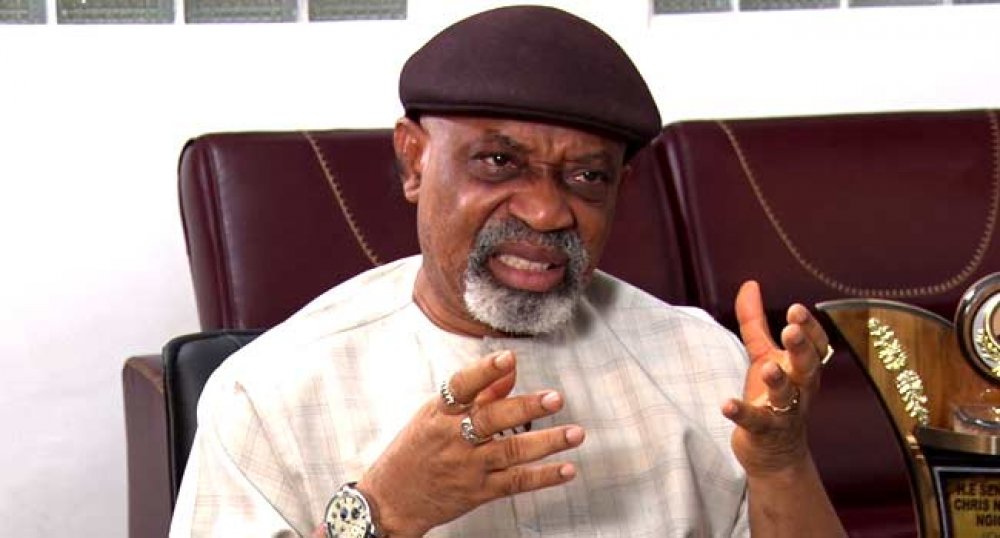 Chris Ngige, the Minister of Labour and Employment on Sunday said the Federal Government will soon engage the leadership of the National Association of Resident Doctors (NARD) in a fresh talk in order to end the ongoing strike.

Ngige who made this known in a statement said the purpose of the fresh talk would be for the striking resident doctors to explain to the government the aspects of the Memorandum of Action (MoA) they signed on Thursday which they did not agree with.

Recall that the NARD, an association of doctors undergoing residency training, had on Thursday commenced what it called “a total and indefinite strike” despite the government’s last-minute efforts to stop the action.

Prior to the strike, the leadership had signed a memorandum of action with the Federal Government team, which made Ngige describe the strike as being in bad faith.

He had threatened that if the strike continued, the government would look at all labour laws and consider the options available to it, including that which empowered employers to protect their enterprise.

But on Sunday, Ngige insisted that it was not yet time to invoke the no-work-no-pay rule. The minister said, “We have not reached there (no-work-no-pay option). I said so earlier.

“We are going to have a formal meeting with them so that they will let us know the areas of the memorandum of action they signed that they do not agree with.

“The meeting will hold next week. Immediately work resumes, we will contact them and invite them to the meeting.”

Ngige, however, said there was a need for the strike to end, adding that he would be checking with some offices when work resumed after the Easter break on how far they had gone in paying the outstanding house officers as directed.

“The house officers affected are the ones recruited above the quota and those illegally recruited from January outside the central portal.

“So, we are paying everybody now and the formalization of the portal. When we resume, we will know where we are but we need to stop the strike.

“You don’t visit people during festivity with strike and punish people who are sick. We are all working round the clock to end the strike,” he added.