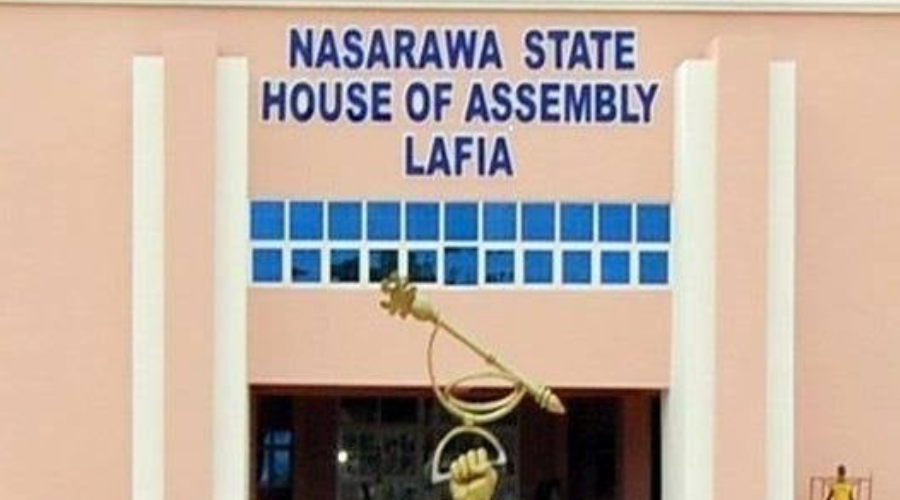 The Nasarawa State House of Assembly on Tuesday set up a nine-man Ad-hoc committee to investigate the local government finances and the reason for lack of development at the grassroots across the state.

Speaker of the House, Ibrahim Balarabe-Abdullahi, announced the constitution of the Ad-hoc committee after the Commissioner for Local Government, Chieftaincy Affairs and Community Development, Yusuf Turaki, the Commissioner for Finance, Daniel Agyeno and the State Accountant-General, Zakka Yakubu, appeared before the House during its proceedings in Lafia on Tuesday.

The Speaker said the setting up of the committee was to enable the House to get more information, as it regards documented evidence on how the State Financial, Transparency, Accountability and Sustainability Funds, the Ecological Funds.

The State Internally Generated Revenue and the Paris Club refunds were received and disbursed amongst the tiers of government in the state.

“I urge the committee to do a thorough job and report back their findings within two weeks to the House for our next line of action.

"The essence of the Ad-hoc committee is to investigate the issues at hand.

"There are so many issues that require documented evidence as we need more revelations.

“The setting up of the Ad-hoc committee is also to enable us get more explanations from the government officials which will assist the House to take appropriate decisions.

"We will be guided and the public will be well informed on the usage of local government finances.

“As representatives of our people, we must ensure that we do the right things for the benefits of our constituents as we are going to give account of it here and hereafter.

“What we are doing is that we are purely performing our constitutional responsibilities.

"We are not witch-hunting anybody. What is happening in the local government is affecting us and all the people of the state."

The Chairman of the nine-man Ad-hoc committee is Hon. Abdullahi Angibi, while the Deputy Clerk of the House, Ibrahim Musa, was announced as the Secretary.