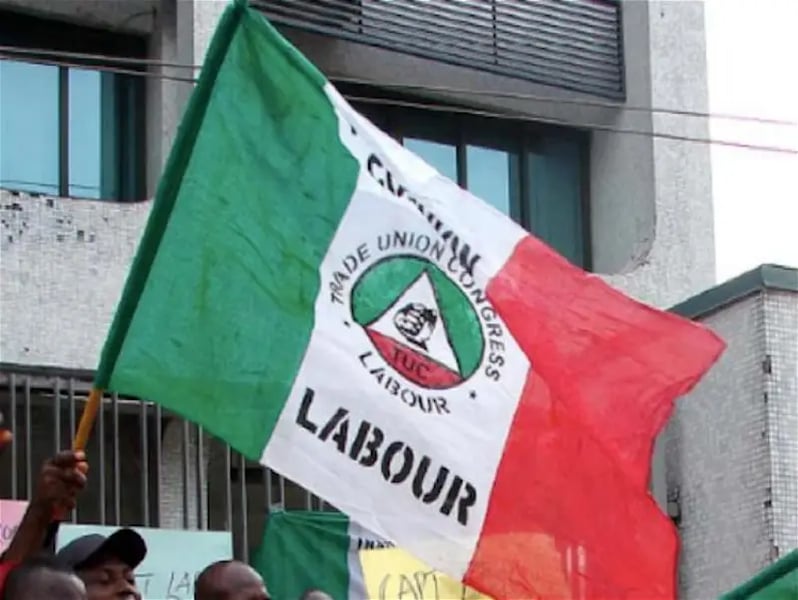 Nasarawa State chapter of the Nigerian Labour Congress (NLC) has disclosed that as against the report of BudgIT, the state governmmt is not owing workers salaries.

The Chairman of NLC in the state, Comrade Yusuf Iya, denied the insinuation at a press conference in Lafia on Monday.

The denial follows a survey published by BudgIT, an organisation alleging that the state is among the eight states owing workers salary for six months.

The NLC chairman said since the inception of the administration of governor Abdullahi Sule, both state and local governments workers including retirees have never been paid in arrears or even a month wage.

He disclosed that the governor inherited liability which has been hanging since 2016, amounting to N720,000,000, and graciously granted approval for the payment and it was paid.

“Not only that, His Excellency Engr Abdullahi A.Sule approved the implementation of pending promotion which has been hanging for over 14 years with a financial implementation of wine N216,000,000 thereby adding the  sum to the state wage bill till date and he has never refused to pay for any month.

“We, the leadership of NLC Nasarawa State who are the representatives of the workers in the state hereby debunk, condemn and describe the report as false, fallacy malicious, concocted baseless,” he said.

Similarly, the state government in a statement signed by Ibrahim Addra, Chief Press Secretary to the governor Abdullahi Sule said government does not owe its workers a single month’s salary.

“The report by BudgIT is untrue, unjust, unfair and has come to the Nasarawa State government as a rude shock.

“Nasarawa has paid salaries up to July of 2022 and in full.

"It is therefore curious, worrisome and in bad taste that such lies are allowed to remain in the public domain.

“We challenge BudgIT to admit it has goofed and come out with a categorical statement and apology regarding the status of salary payment in Nasarawa State,” he said.