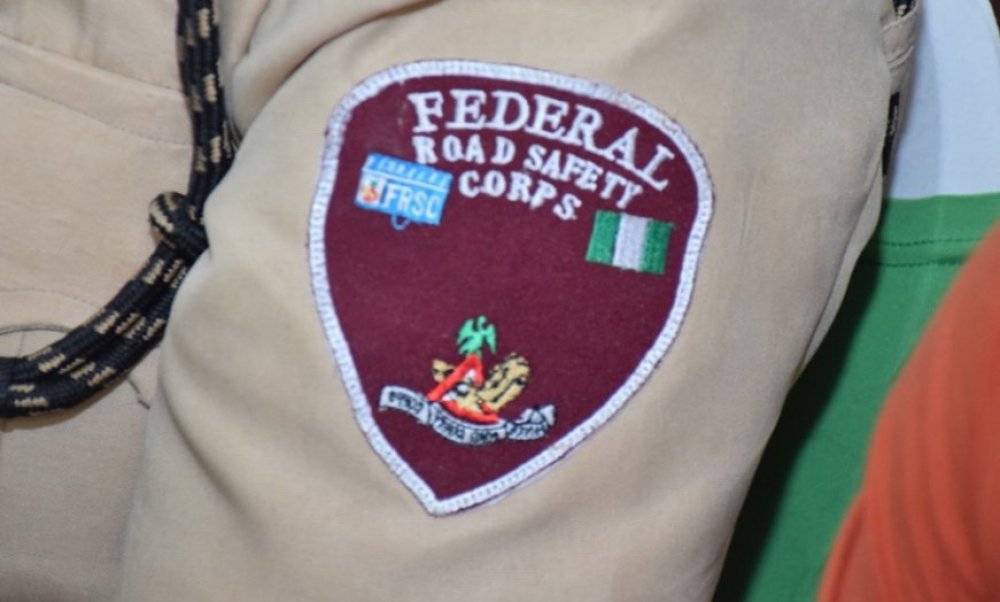 In a statement titled, ‘Gunmen attack FRSC staff at Wudage, Nasarawa,’ the spokesman said the Corps Marshal, Dr Boboye Oyeyemi, has ordered that the incident should be immediately reported to relevant authorities for prompt rescue of the victims, while investigations into the incident have commenced.

He said, “The officers totalling 26 in number were travelling in two buses. One of the officers in the vehicle conveying the staff of the Corps reportedly died during the attack while another officer died in the hospital and four others were injured, 8 escaped unhurt, ten unaccounted for as they were allegedly kidnapped by the assailants.”

The Corps Marshal urged the staff not to be deterred by the unfortunate incident, assuring that the abducted officials would be rescued.

He assured that “the Corps will work closely with relevant security agencies to ensure that the criminal elements are brought to book and justice is served while the missing personnel are found”.

I Want To See Democratic Standards raised In Nigeria - Buhar...