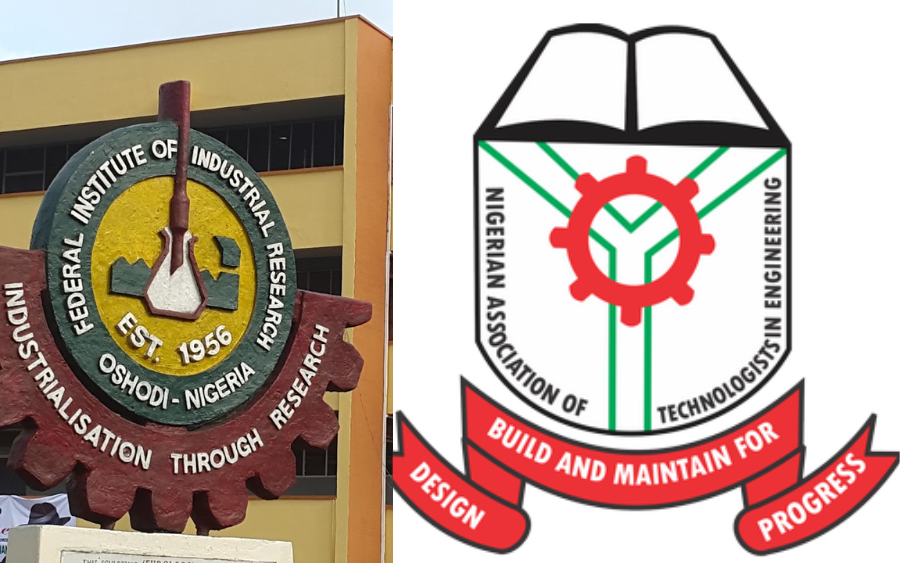 According to NATE, the machine would make it simpler for caterers to produce "fufu" and pounded yam, two native Nigerian dishes. 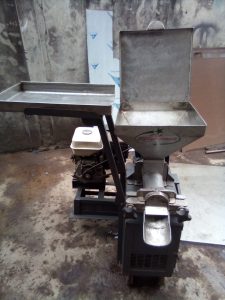 The Chairman of NATE, Lagos Chapter, Mr Kayode Ibidapo told newsmen in an interview in Lagos that the machine would greatly help those in the catering business.

Ibidapo stated that the pounding machine would be made by NATE in association with the Federal Institute of Industrial Research (FIIRO) and Aluframe Nigeria Ltd.

“We are all coming together to produce this locally made machine for caterers who cook in large quantities to save production cost.

“Technically, it is a pounded yam/ fufu machine. To process the fufu, it is poured into the machine, which steams it and makes it come out in a mashed form that is ready for consumption.

“For the pounded yam, we supply the machine with boiled yam and once it comes out in a  paste form, it will be ready for consumption,” he said.

Ibidapo claimed that stainless steel, which is non-corrosive, would be utilised to make the machine from start to finish.

The association, according to the chairman, takes anything involving food very seriously, which is why they make sure to utilise the best materials to manufacture all of their equipment in order to prevent food poisoning.

He stated that both dual and single phases would be used in the machine.

According to Ibidapo, the single-phased machine would only utilise electricity, whereas the dual-powered machine could operate on both gasoline and electricity.

The chairman stated that the single phased machine will be sold for N920,000, while the dual phased one would cost approximately N1.2 million.

Ibidapo claimed that the country's domestic production of equipment for commercial use has faced significant funding challenges.

He asked the government to establish measures that would motivate investors to support homegrown projects and support the purchase of machinery made using local components.

“We call on the government to bring up policies that would encourage the standardisation of spare parts so that we can have many fabricators.

“Right now we have no budget from the government,” Ibidapo said.