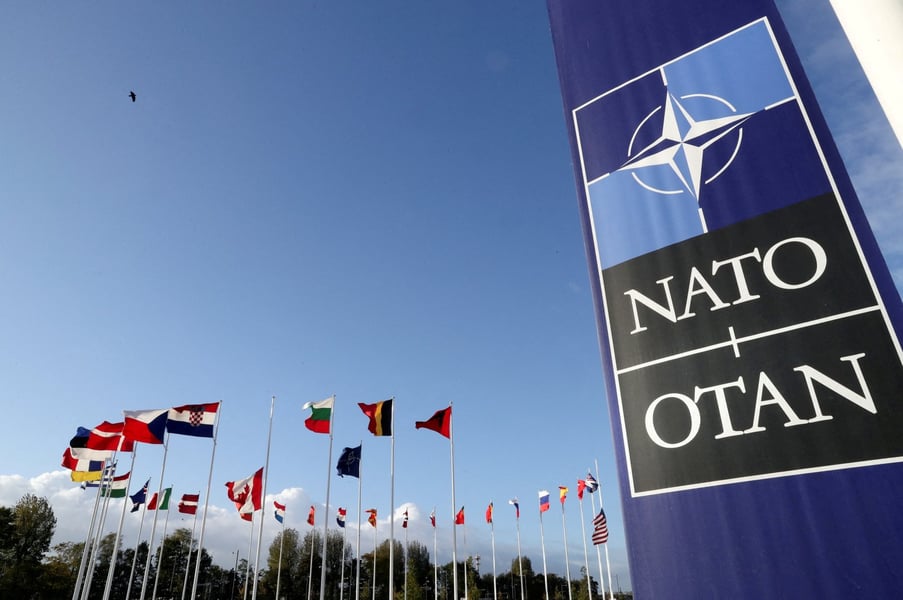 NATO has listed China as one of its strategic priorities for the next decade, saying the country's policies challenge its ‘interests, security and values’.

NATO’s Secretary-General Jens Stoltenberg said on Thursday; “China is substantially building up its military forces, including nuclear weapons, bullying its neighbours, threatening Taiwan monitoring and controlling its own citizens through advanced technology, and spreading Russian lies and disinformation.

“China is not our adversary, but we must be clear-eyed about the serious challenges it represents.”

Western leaders are concerned that Russia’s aggression in Ukraine, which China is yet to condemn, could embolden China to be more assertive over Taiwan.

China considers Taiwan a part of its territory with no right to independent recognition as a state or representation on the world stage.