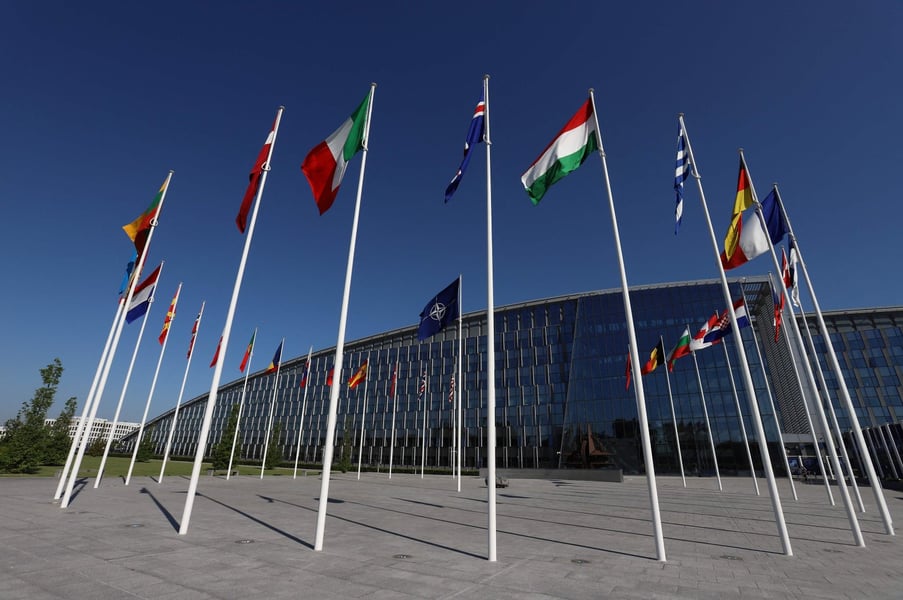 Turkey does not consider NATO summit fixed for next week as a final deadline for resolving its objections to Finland and Sweden joining the alliance.

Presidential spokesperson and President Recep Tayyip Erdoğan’s top foreign policy adviser, Ibrahim Kalın on Monday said “the Madrid NATO summit is not the deadline, so our negotiations will continue."

Russia’s war in Ukraine pushed Sweden and Finland to apply to join NATO in May, but they have faced resistance from Turkey, which has vetoed their entry into the alliance.

Turkey has repeatedly cited their support of terrorist groups, including the PKK and its Syrian wing, the YPG, and arms embargoes on Turkey.

NATO Secretary-General Jens Stoltenberg has met representatives from the three countries to try to make progress on the membership applications.

While the secretary described the talks as constructive, Turkey made it clear there was still work to be done.

Turkey was reported to be expecting Sweden, and Finland to take immediate steps regarding actions by terrorists in its country, and that any progress on the Nordic membership bids now depends on the direction and speed at which these countries will take steps.