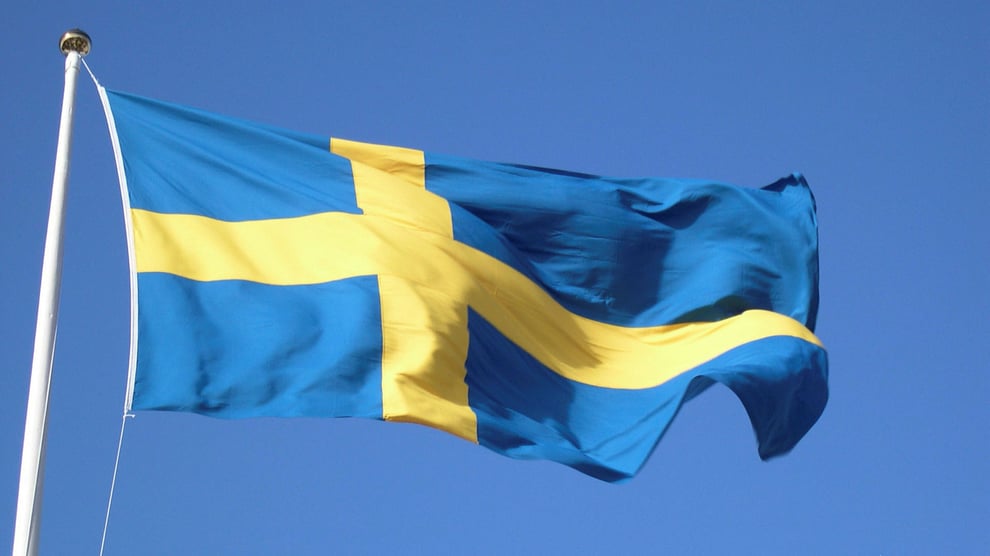 Sweden has said that it does not finance terrorism, as claimed by Turkey, which is preventing the Nordic country's bid to join NATO.

The Swedish Foreign Ministry said in a statement that "Sweden has a regional development cooperation strategy for the Syria crisis, which aims to support the Syrian people, as well as Syrian refugees and their host communities in neighbouring countries.

Finland and Sweden are two countries applying to join NATO, however, the defence alliance member countries have to unanimously agree for new members to join, and Turkey is blocking both countries, saying both should halt financing terrorist organizations such as the PKK terrorist group and its Syrian branch, the YPG.

Turkey warned that the NATO accession process for Sweden and Finland would not move forward unless they addressed Turkey's security concerns, a reference to their supposed sympathy toward terrorist groups.

Also, the NATO chief on Thursday expressed understanding of Turkey's security concerns on Finland and Sweden's membership bids, saying Turkey is a very important ally of the NATO alliance.