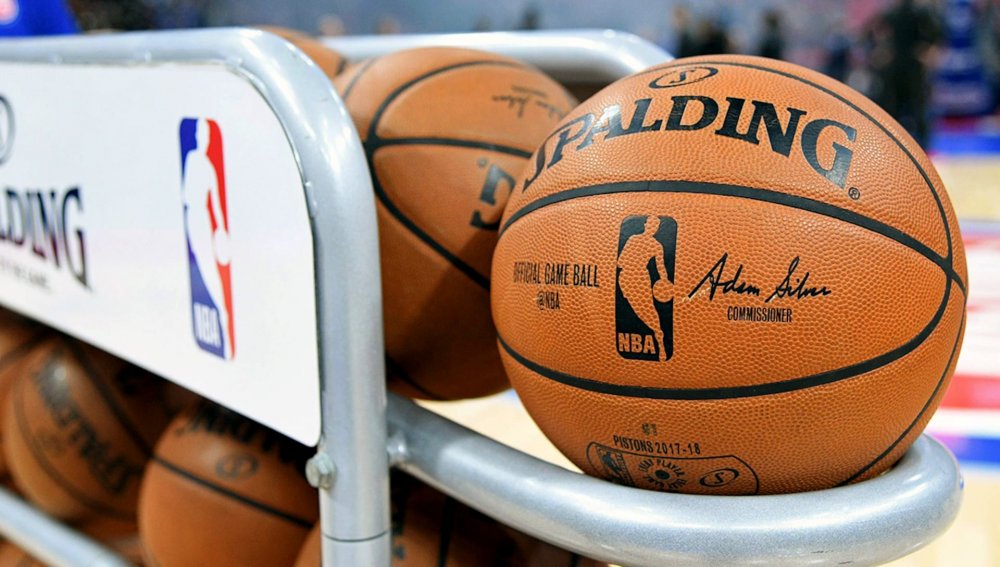 The National Basketball Association (NBA) on Wednesday announced the structure and format for the 2020-21 season, which will include a Play-In Tournament to determine the teams that will fill the seventh and eighth playoff seeds in each conference.

AllNews reports that the NBA’s 75th regular season will begin on Tuesday, December 22 and feature 72 games for each team.

The opponent breakdown for the regular season is described below:

The 2020-21 regular-season schedule will be released in two segments.

The schedule for the First Half of the season will be released around the start of training camp.

Schedule for the Second Half of the season will be released during the latter part of the First Half portion of the schedule.

The All-Star break is scheduled to take place March 5-10, 2021, between the First Half and Second Half of the regular season.

Earlier on Wednesday, the NBA Board of Governors unanimously approved a proposal to implement a playoff Play-In Tournament on a one-year basis for the 2020-21 season.

The Play-In Tournament, which will take place after the regular season and before the first round of the playoffs, will include the teams with the seventh-highest through the tenth-highest winning percentages in each conference.

The winner of the Seven-Eight Game in each conference will be the seventh seed in the playoffs for its conference.

The team with the ninth-highest winning percentage in each conference will host the team with the tenth-highest winning percentage in its conference in a Play-In Game (the “Nine-Ten Game”).  The loser of the Seven-Eight Game will host the winner of the Nine-Ten Game in a Play-In Game, and the winner of that game will be the eighth seed in the playoffs for its conference.

Below is the tentative schedule calendar for the 2020-21 season:

This is the greatest step back of all time there’s no debate pic.twitter.com/f8Tiqgrfap

What Basketballer Of Nigerian Descent Said After Signing ...