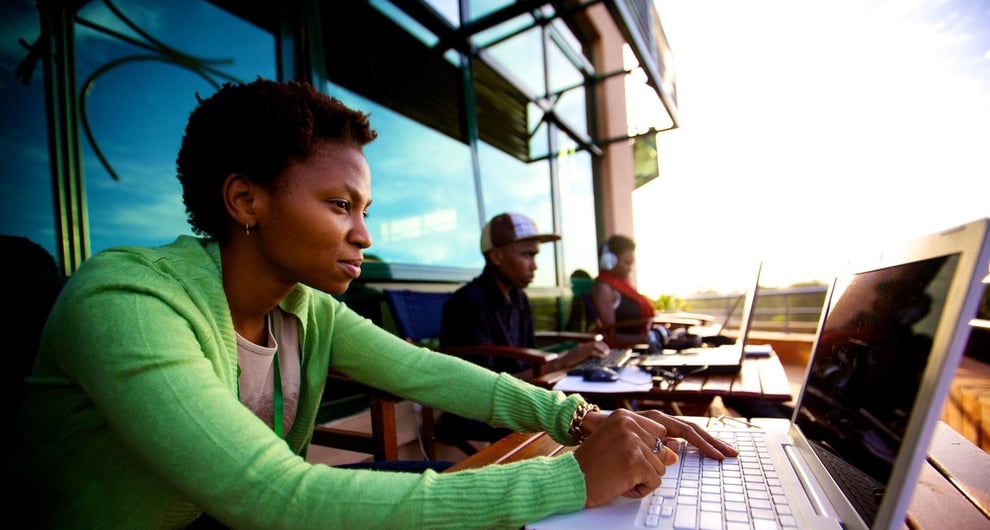 The National Board for Technology Incubation (NBTI) on Thursday said it was maximising indigenous technology to create jobs and raise revenue for the country via its technology incubation centres (TIC).

NBTI’s overseeing Director-General, Akinwumi Shomefun, stated this in Abuja at a sensitisation workshop organised for the public and entrepreneurs in its TICs.

The sensitisation workshop was organised by S.K. Engineering Option Ltd. in collaboration with the Agency in Abuja.

The D-G, represented by the Deputy Director, Commercial, Ibigbami Joshua, noted that science and technology innovations were taking place in the TIC’s spread across states of the federation.

According to him, major technological advancements in agricultural activities are taking place across our TICs in the country and local raw materials are leveraged on them.

He urged Nigerians to patronise made-in-Nigeria goods instead of imported ones in order to support and increase the nation’s revenue, revive the economy and also create more jobs.

Speaking also, NBTI’s Head of Corporate Communications and Media, Reuben Shagu, said the sensitisation initiative would help improve the economy of the nation.

“The materials used for the products are from the grassroots and they contribute in so many ways to raising revenue for the country.

“Most of the products are exported and they earn us foreign exchange and it will be great if we are funded far better than we are now,” he said.

Shagu also noted that no nation could become great without science and technology.

“No nation can grow without the ability to modify existing innovations because it is the catalyst to every area of development in the country.

“If the appropriate resources are put into research, innovation and science, this nation will be on its way to greatness,’’ he said.

The programme is an initiative of the NBTI aimed at sensitising stakeholders and the general public to the board’s activities and goods produced by its Technology Incubation Centres (TIC’s).

Various made-in-Nigeria products were displayed and participants admitted that NBTI was empowering Nigerians through infrastructure and personnel support.