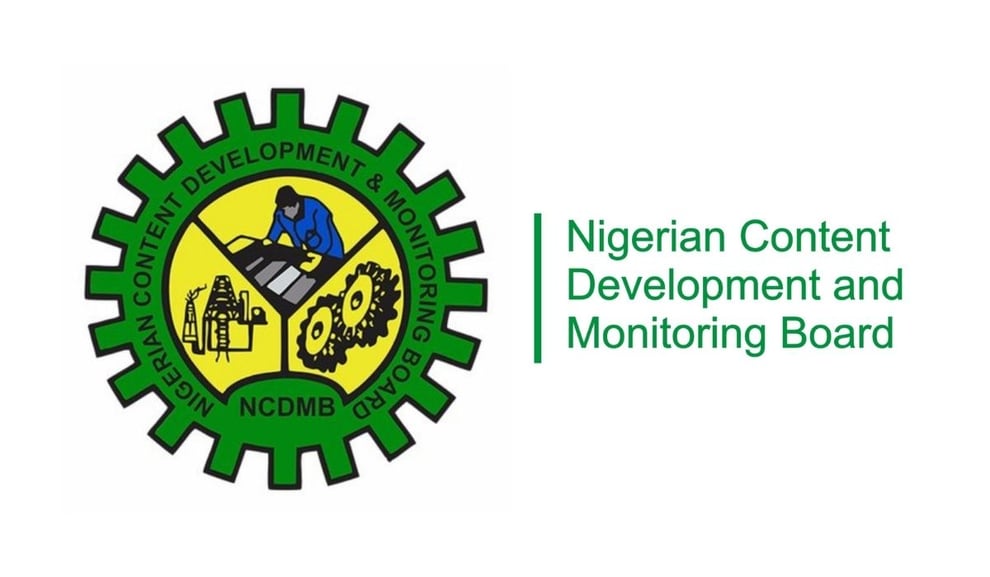 The Nigerian Content Development and Monitoring Board (NCDMB) says major International Oil Companies (IOCs) have made significant investments in support of the ongoing development of the Nigerian Oil and Gas Parks Scheme.

A statement posted on the NCDMB’s website on Friday said the board’s Executive Secretary, Simbi Wabote, made this known at the Nigerian Content Sensitisation Programme for Law Enforcement Agencies in Yenogoa, Bayelsa.

According to him, Shell funded the provision of power and utility cables deployed at the oil and gas park located at Emeyal -1, Bayelsa, while Exxon Mobil provided the electrical infrastructure for the park at Odukpani in Cross River.

Wabote said NAOC had earlier partnered with the board to develop the 10-megawatts gas power plant that would supply electricity to the Bayelsa park when completed.

He said this was in addition to providing uninterrupted electricity currently to the Nigerian Content Tower and some strategic infrastructure owned by the Bayelsa State Government.

Wabote also said that the board had signed an agreement with the Gas Aggregation Company of Nigeria (GACN) to establish a gas-fired power plant at the Odukpani, park – to provide the park with constant electricity.

He said that the power facility would be ready before the end of 2022, about the sametime the Emeyal-1 and Odukpani parks would be completed, ahead of commencing operations in early 2023.

Wabote also announced that the board had started inviting interested manufacturing companies and other firms to apply for spaces in the parks.

He said the parks would have dedicated power supply and shared services and were conceived to domicile equipment components manufacturing in-country.

Wabote said this was to meet the needs of the oil and gas industry and sectoral linkages as well as create jobs for the nation’s teeming youths.

He also said that the NCDMB was working to develop oil and gas parks at Oguta in Imo, at Onna in Akwa Ibom, Ilaje in Ondo State and in Delta, adding that work was progressing in different stages at the identified locations.

Wabote confirmed that the completed oil and gas parks would be managed by professional facility managers, to ensure their sustainability.

He also said that the board was partnering with the Nigeria LNG Ltd to develop the Brass Island Shipyard as a Capacity Development Initiative.

“In addition, the land valuation and perimeter survey has also been completed and the plan is to construct the shipyard in two phases, he added.