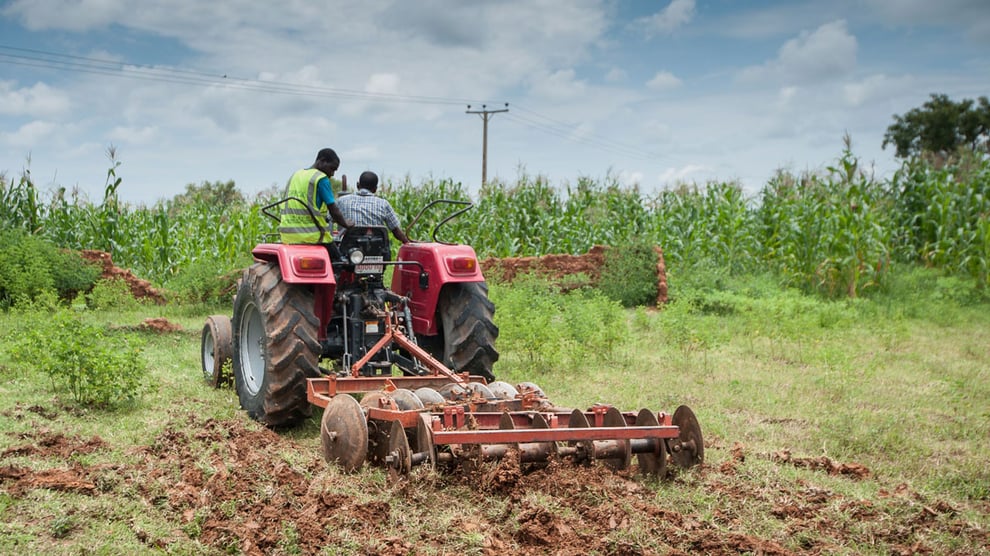 The National Directorate of Employment (NDE) says it has engaged about 100 youths and women on the Sustainable Agricultural Development Training Scheme (SADTS) to boost food production in Kano.

NDE Coordinator in the state, Malam Idris Sani-Yakasai, made the disclosure at the opening of the training and loan disbursement to beneficiaries of Rural Employment Promotion (REP), on Tuesday in Kano.

He said that the training would help the beneficiaries become self-reliant and employers of labour in agriculture in their respective areas, as well as reduce poverty in the state.

He further disclosed that 38 persons would benefit from the Rural Employment Promotion (REP) loan, which would be disbursed under four schemes.

The coordinator said that NDE would continue to design schemes that would assist in reducing the rate of unemployment among Nigerian youths.

Sani-Yakasai also said that NDE would disburse N100, 000 to each beneficiary to establish a business, adding that the loan repayment would start after six months and end in three years.

“NDE is up and doing in creating employment opportunities for unemployed Nigerians with a view to reducing poverty and creating wealth.

“All these will culminate into the development of the country’s gross domestic product (GDP),” he said.

The coordinator urged the loan beneficiaries to make judicious use of the money given to them.

Mbata, represented by an NDE official,  Shade Uche, also said that the participants would be considered for loans after the training.