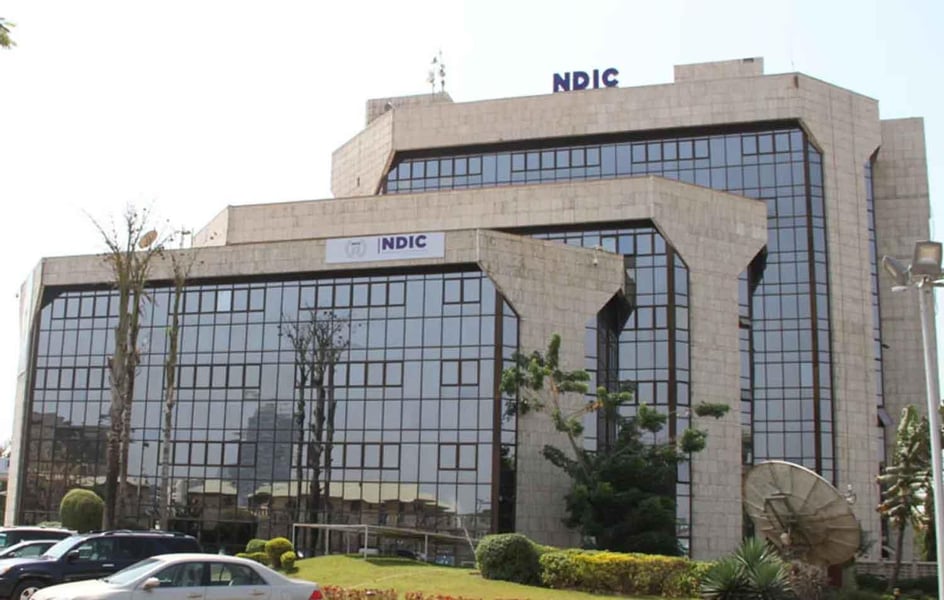 The Nigeria Deposit Insurance Corporation (NDIC) has said it has declared a 100 per cent liquidation dividend in 20 institutions.

Bello Hassan, Managing Director, NDIC  made this known at the 2022 NDIC workshop, organised for the Finance Correspondents Association of Nigeria (FICAN) and Business Editors, themed; “Boosting Depositors Confidence Amidst Emerging Issues and Challenges in the Banking System,” on Monday in Port Harcourt.

He said that the corporation had realised enough funds from its assets to fully pay all depositors of the listed banks.

“The NDIC bank liquidation mandate entails reimbursement of insured and uninsured depositors, creditors, and shareholders of banks in liquidation.

According to him, the corporation had also provided deposit insurance coverage to a total of 981 insured financial institutions.

The NDIC boss said that the corporation had in May, developed and deployed the Single Customer View (SCV) platform for the Microfinance and Primary Mortgage Banks, to strengthen its processes and procedure for data collection.

He explained that the platform would not only ensure the availability of quality, timely and complete data to the NDIC but would eliminate delays often experienced in reimbursing depositors, following the revocation of institutions’ licences by the CBN.