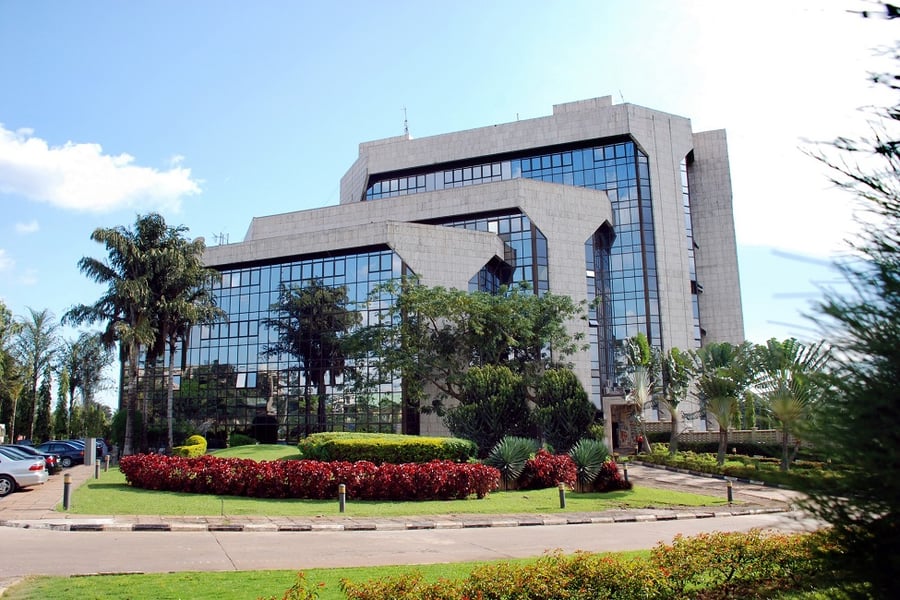 The Nigeria Deposit Insurance Corporation (NDIC) has developed a Single Customer View (SCV) platform to be deployed to Microfinance Banks (MFBs) to eliminate delays experienced in reimbursing depositors in the event of bank failure.

Director, Communication and Public Affairs Department of NDIC, Bashir Nuhu said this in a statement on Thursday.

Nuhu said that the corporation’s Chief Executive, Bello Hassan disclosed this during a visit by the National Association of Microfinance Banks (NAMB) in Abuja.

Hassan said the corporation introduced the SCV platform to strengthen its processes in the event of revocation of failed MFBs licence by the Central Bank of Nigeria (CBN).

He said the platform would ensure the transfer of quality, timely and complete data of depositors to the NDIC by the MFBs.

According to him, the platform will also give the complete position of depositors’ data at any given time.

Hassan said that this would go a long way in enhancing prompt reimbursement in case of bank failure.

He, however, said the corporation would expose the template of the platform to the association with a view to gathering additional inputs toward optimising the innovation.

Hassan charged the association to promote the adoption of sound risk management practices, stressing that it was key to the maintenance of safe and sound MFBs sub-sector.

Earlier, the President of NAMB, Yusuf Gyallesu, applauded the corporation for its continued collaboration with the association toward strengthening MFB operations in the country.

Gyallesu said that the association had established a monitoring and evaluation department that was aimed at promoting sound practices for self-regulation among the MFB operators.

He appealed to the corporation to assist in strengthening the operations of the new department.