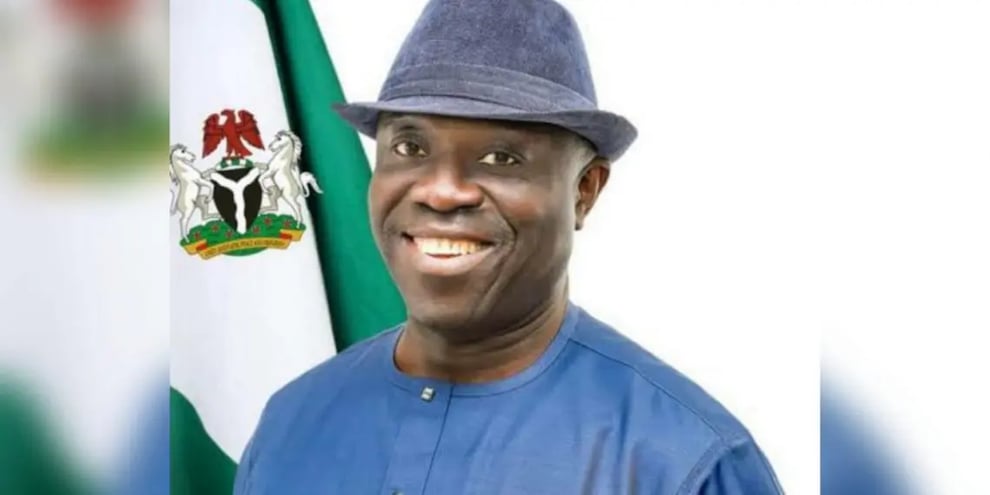 Maj.-Gen. Barry Ndiomu (rtd), the chairman of the Federal Government's Special Investigative Panel on Oil Theft and Losses has assured Nigerians that his team is dedicated to upholding its mandate of looking into and identifying those responsible for the economic sabotage as well as developing long-term solutions.

Ndiomu, who also serves as the PAP's interim administrator, provided the guarantee on Monday while leading panel members on a courtesy visit to the Delta State Government in Asaba.

He claimed that members of his team had started visiting locations, oil platforms, and speaking with stakeholders to gather information that would help them in their work.

While pleading for support, the panel's head promised that the recommendations would not go unimplemented, unlike those of other committees and bodies established by succeeding administrations.

He claimed that there had been a notable increase in crude oil production and attributed the change to the Federal Government's recent hiring of Tanita Security Services Limited.

According to Ndiomu, the security company run by former agitator High Chief Government Ekpemukolo (also known as Tompolo) has been successful in tracking pipeline and oil theft.

In response, Governor Ifeanyi Okowa urged participants in the oil and gas industry to work together to combat pipeline vandalism and petroleum theft.

The governor thanked the federal government for creating the panel and acknowledged that the country was losing billions of naira to oil theft and pipeline damage.

He was represented by his deputy, Deacon Kingsley Otuaro.

He noted that the enormous losses had an impact on Nigeria's mono-economy, which is heavily dependent on crude oil revenue.

Okowa recalled that numerous committees and panels had been established by prior governments with no fruitful results.

He expressed his optimism that the present panel would avoid making the same mistakes as earlier ones by saying that if its recommendations were followed, they would reveal the sources and effects of the threat and provide a route to combat it.

The governor promised to provide the crew with pertinent information so they could successfully complete the challenging mission.

He informed his guests that his administration has taken action to combat oil theft and pipeline destruction.

He mentioned other organisations established to increase stakeholder engagement in an effort to curb the dual economic sabotage, including the Delta State Committee Against Oil Assets Destruction and Delta State Waterways and Land Security.