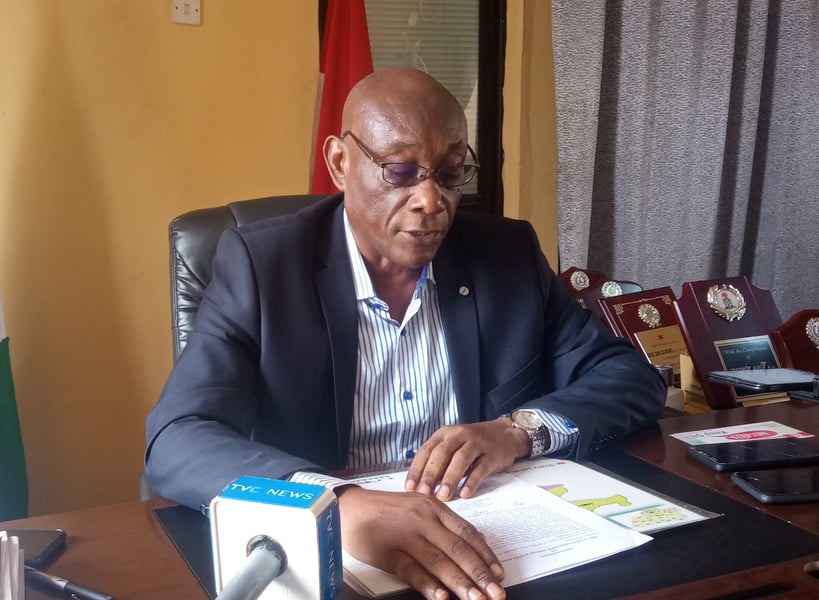 Enugu State Command of the National Drug Law Enforcement Agency (NDLEA), says it convicted 50 drug dealers out of 144 suspects arrested in various parts of the state in 2021.

The State Commander of the agency, Anietie Bassey who made this known during a press briefing in Enugu attributed the huge success to the support of the state Governor, Ifeanyi Ugwuanyi.

Despite the successes recorded by the agency in 2021, Bassey expressed worry over the spread of clandestine laboratory where the deadly methamphetamine otherwise known as 'mkpuru-mmiri' in the South East is produced.

He said: "Why the agency is particularly worried about clandestine laboratory is that their Methamphetamine products are worse than any category 'A' drugs and their being manufactured locally make them readily available for abuse by our teeming youth population.

"Clandestine laboratory also poses grave threat to the locality of its operation as it pollutes sources of water and even air."

He further said that the Drug Demand Reduction Unit of the agency which engaged in several sensitization programmes also admitted 40 drug abusers out of which 29 has been rehabilitated and discharged.