NDLEA on Monday in a press briefing, declared Abba Kyari wanted over alleged links with an international drug cartel.

Femi Babafemi, the spokesperson of the NDLEA, narrated how Kyari and the Intelligence Response Team (IRT) arrested some drug traffickers who arrived in the country from Ethiopia with 25kg of cocaine and proposed to take 15kg of the seized drug for themselves.

Kyari and four members of his team have since been arrested and are now in NDLEA custody.

Reacting to the allegation of the NDLEA on Tuesday, the police, in a statement, said they arrested Kyari and four officers for “tampering with narcotic exhibits and unprofessional infractions.”

The police said the investigation revealed that the international drug cartel involved in the case has “strong ties” with some NDLEA officers at Enugu Airport and asked the NDLEA to investigate its officers.

However, the anti-drug agency, in a statement, yesterday, said it remains committed to the evidence-based investigation and would not be deterred by “any misrepresentation of facts.”

The NDLEA’s response came as former Inspector general Police, Mike Okiro, in an exclusive interview with Vanguard, described the Kyari episode as shameful and disgraceful to the Police Force.

The statement reads: “To correct some inaccuracies in the information in the public space that NDLEA officers at the Enugu airport were the ones who received from the cartel details about the mule coming from Addis Ababa, the agency wishes to quote from the transcript of Abba Kyari’s recorded conversation with our undercover officer and a portion of ASP James Bawa’s statement to the police as documented in the police investigation report, a copy of which was made available to the agency, that it’s an established fact that it is the Abba Kyari’s team that was contacted by the cartel and without doubt, the records clearly show how their drug ring works.

“Recall that after NDLEA requested for Kyari and others for interrogation, they were questioned by the police, after which they were handed over along with the report of their interrogation.

According to the police investigation report, ASP James Bawa in his statement to the police reveals that he was called by an informant identified as IK from Brazil who told him that a drug courier will be arriving onboard Ethiopian Airlines in Enugu.

Babafemi added that a pointer from IK, the Brazil-based informant met with him at about 1420hrs on 19th January 2022 outside the airport and showed him a picture of the courier.

“Subsequently, they sighted the suspect as he exited the airport terminal after all arrival clearance formalities and he was arrested with another associate.

“The above no doubt establishes, who the cartel was relating with and their modus operandi. Again, this is to correct inaccuracies in some reports and assure that the agency will not deviate from an evidence-based investigation that will spare nobody found complicit.” 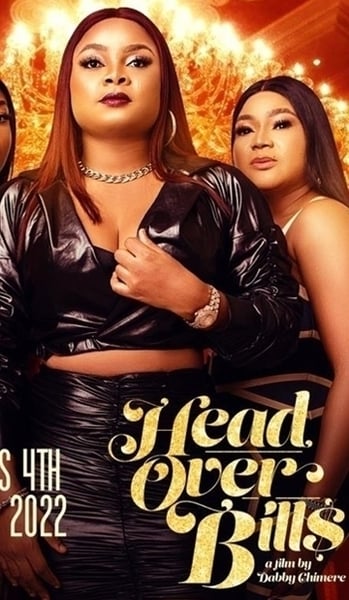