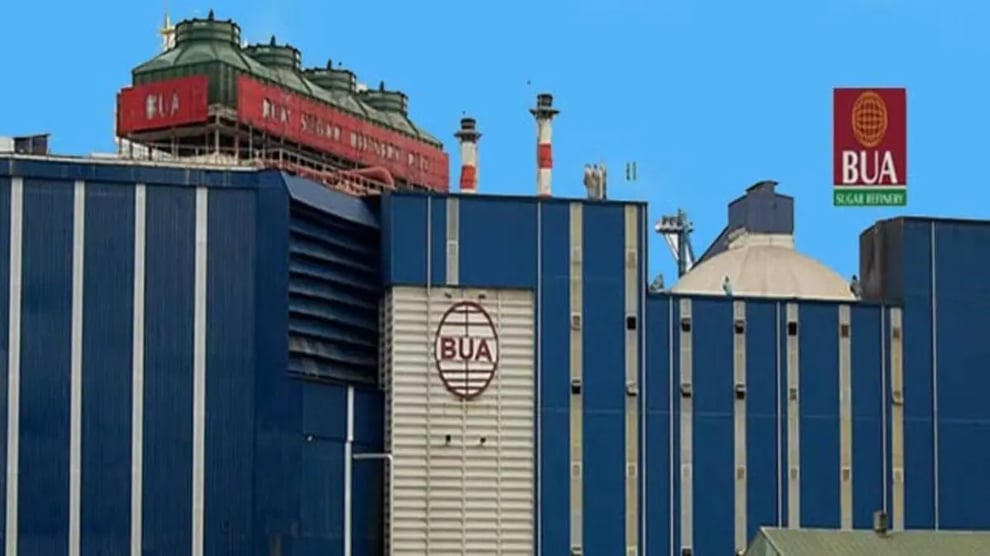 On Tuesday, BUA company staff and drivers were advised by the National Drug Law Enforcement Agency (NDLEA) Edo Command against the use of illicit drugs and substance abuse.

According to him, the drug problem is a global problem affecting everyone in society in one way or the other negatively.

“What we are doing here today is just a part of efforts of trying to address and manage that problem,” he said.

He further explained that the NDLEA is putting effort to tackle drug abuse in the state.

He revealed that some of the measures include interception at both airports and seaports, production centres, cannabis farms, meth farms as well as the destruction of meth laboratories.

“The effort of the agency has gone a long way to manage the situation and reduce it to the barest minimum.”

He noted that the agency also needs the support of everyone

“We are all stakeholders in one way or the other. That is why we are here in this programme, trying to sensitise staff of the BUA group to the dangers involved in drug abuse and its consequences,” he said.

Buba Wakawa, the Edo commander of the NDLEA, said the essence of the agency’s synergy with the BUA group is for sensitisation on effects of drug abuse and trafficking.

Wakawa said: "The sensitisation does not mean that we are on to drug abuse, but it is to educate in order to pass the message to ourselves, youths and co-workers.

“We will educate you on how to identify a drug user/trafficker within your organisation.

“But the essence is not to identify a drug user and retrench him. Drug users need help. They are the people who need help in society.

“So the essence is to educate you and if you are able to identify a drug user, bring him up for counselling, so we can rehabilitate him into society”.

Ahmed said this was because youths majorly had taken to drugs and society was responsible.

He said there was a need to take steps to rectify it, adding that “until we can cater for our community, youths and children, we will continue to have problems”.

“Drugs have plunged several families into hardships, and so the onus is now on all of us to prevent abuse of drugs.

“We must try to bring our children up aright because right now society is in reverse gear.”