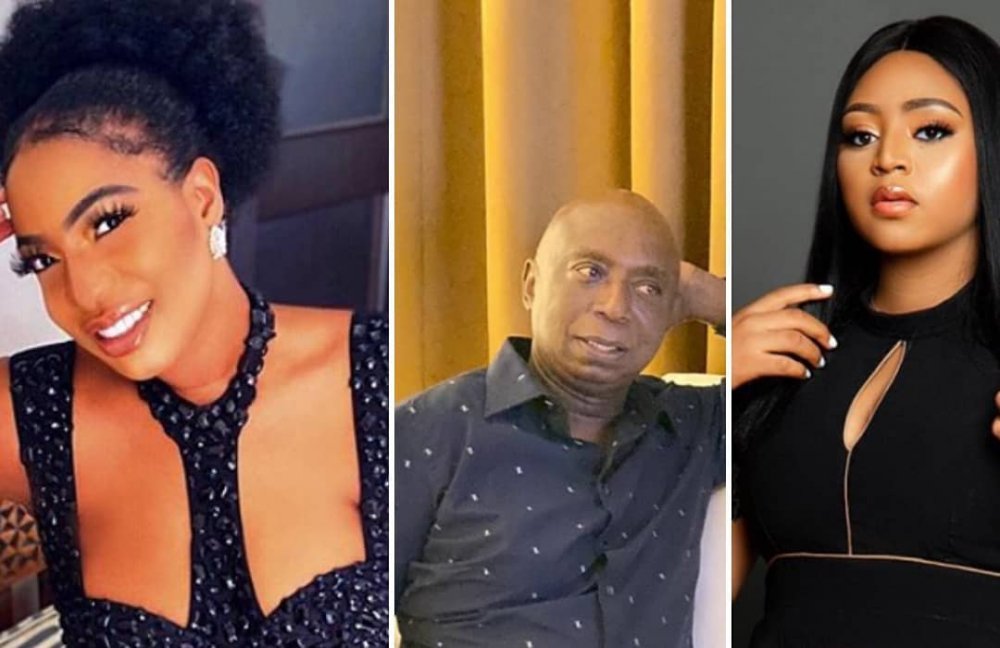 Nollywood screen diva, Chika Ike has finally responded to rumours that she is in a romantic relationship with Ned Nwoko,  a politician and husband of Regina Daniels.

AllNews reports that days ago, rumours filled the air that Ike was dating Nwoko, after a video alleged to be doctored, saw Daniels' mother, Rita insulting the former, asking her to desist from dating the former senator.

However, Ike denied dating Nwoko on her Instagram, stating that she is not prepared to be a 7th wife.

One of her fans had asked: "There's a rumour going on, are you really dating Ned Nwoko, and are you going to be the 7th wife?" the fan asked.

Meanwhile, Rita had denied recording the video, stating that "May God equip us with wisdom knowledge, understanding and common sense of reasoning with the way we judge people. Let God be my judge and judge those that judge me wrongly.... Happy Sunday fam. God bless you all."

AllNews reports that last year, the social media community was sent into a frenzy over the age difference between Regina and Nwoko . 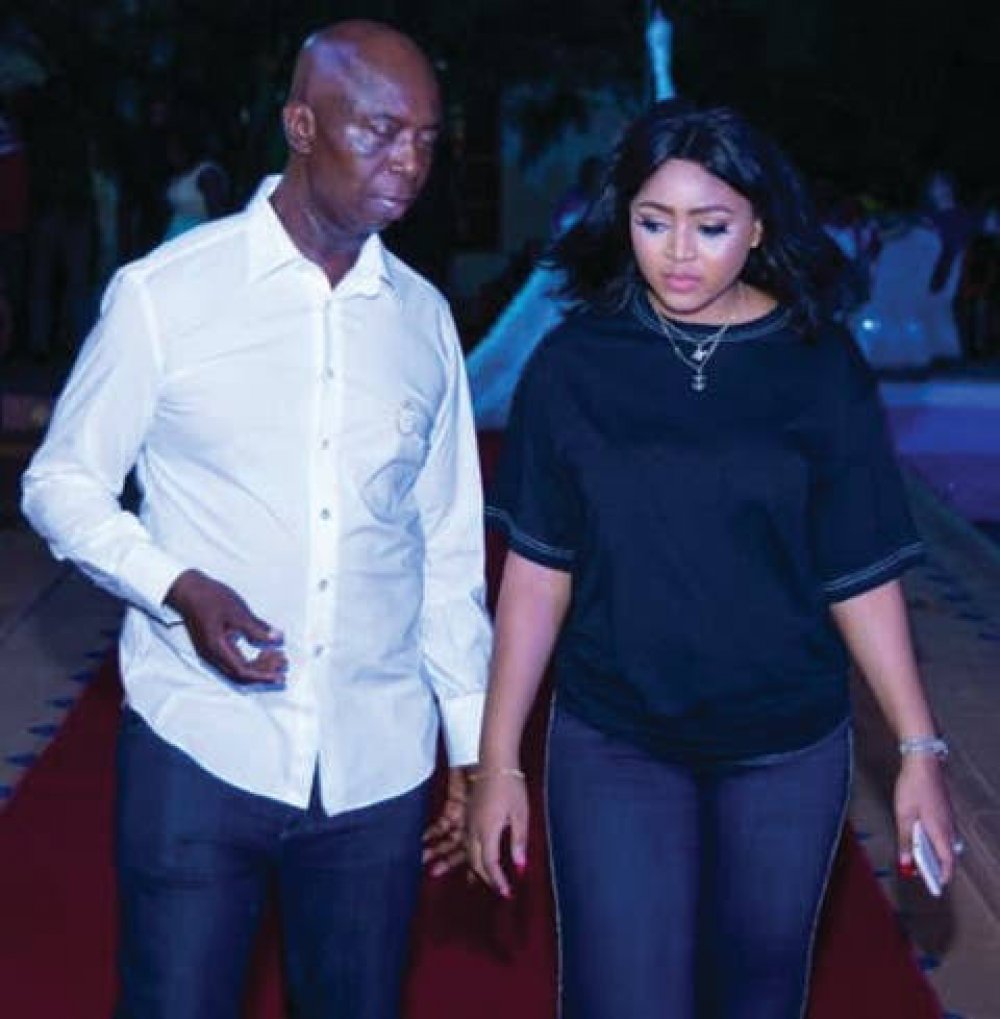 However, the couple proved that the social media community does not have a say in their union as their photos and videos keep surfacing online.

Earlier in June, they welcomed their first child together.

Regina Daniels is one of the top influential and richest Nollywood teenage actress with a net worth ...

In 2014, Chika launched her production company ‘Chika Ike Production’ where she produced her fir...