Ned Nwoko, the husband of Nollywood star Regina Daniels has given reasons why assassins have hatched a plot to end his life.

The Nigerian billionaire reportedly announced that his life was in danger at a press briefing he organized on Thursday in Abuja, where he was joined by his wife Regina Daniels.

According to Ned Nwoko, there was a power tussle in his community involving who should ascend as the next king. He said the issue was resolved and he was given a piece of land on which he is establishing a university. 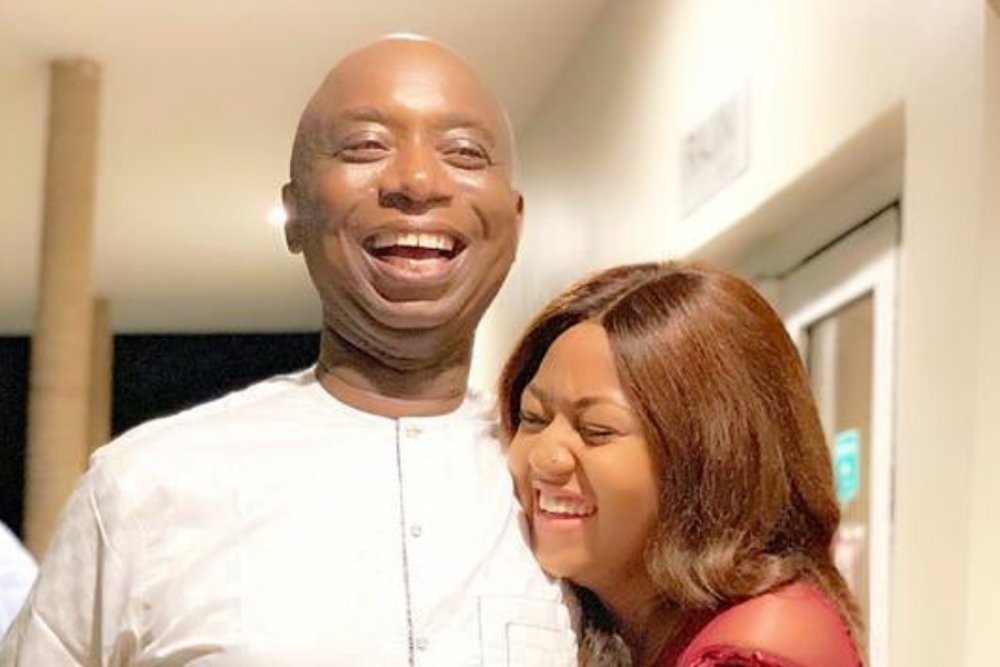 Nwoko stated that the plot to kill him was revealed on social media by a prisoner in Kuje Prison who heard two other inmates talking about it. He added that the matter had been handed over to the police.

The inmate who overheard the plot was later released from prison and got threatening messages. He died three weeks later and Ned Nwoko disclosed that an autopsy was being carried out. Regina Daniels saw the late man's post on social media and alerted her husband to it.

Nwoko said, "I then reported the matter to the police and Department of State Security (DSS) and they went and interviewed the inmates involved. The inmates mentioned the name of one businessman who deals in the oil and gas sector as the mastermind." 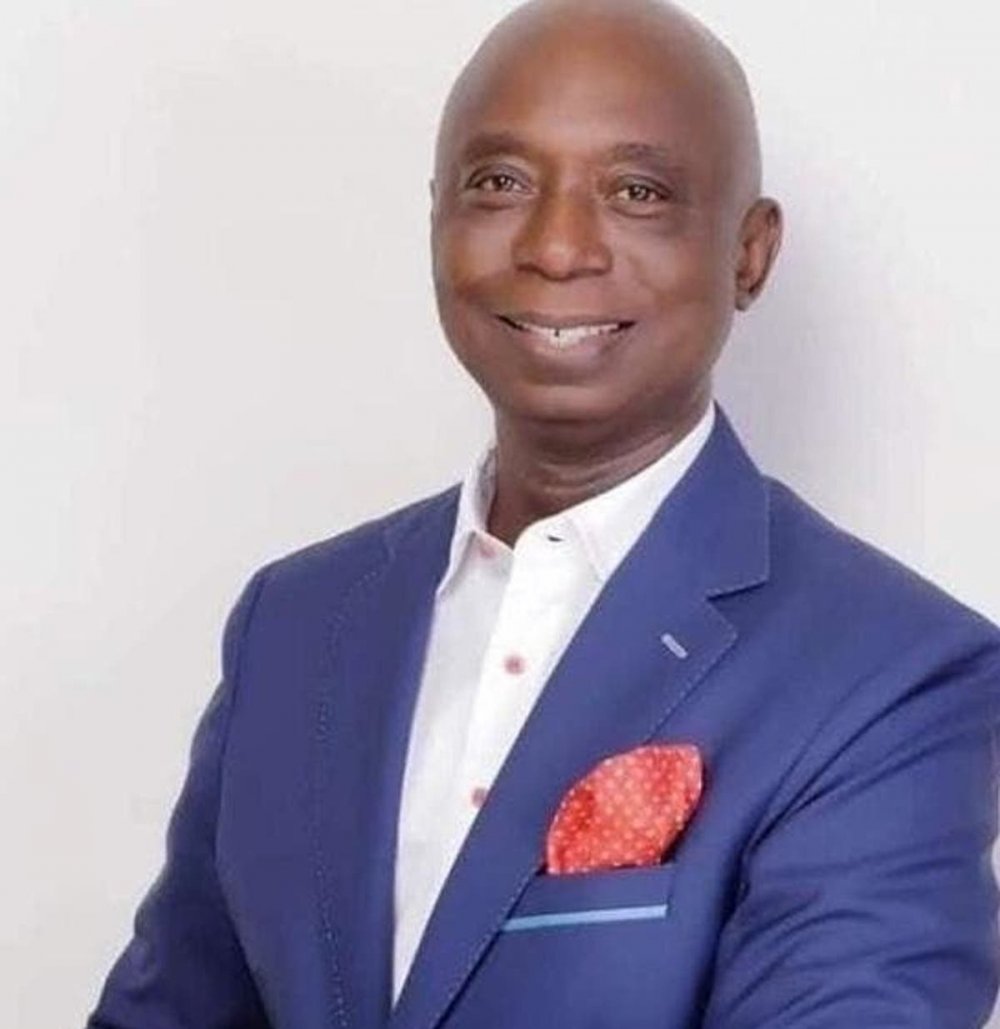 He also dished that the late inmate's family members would have been present at the press briefing but fearing for their lives, they chose not to make an appearance.

Nwoko said that security around him and his family had been beefed up but he thought the world needed to know about the threat on his life.

Regina Daniels is one of the top influential and richest Nollywood teenage actress with a net worth ...

A Nigerian businessman and politician who is married to actress Regina Daniels.