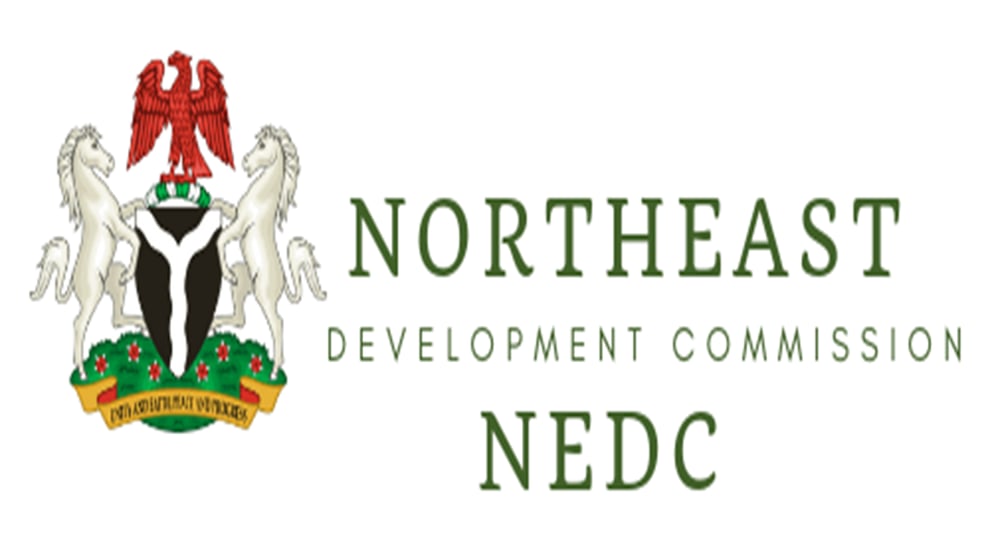 The North-East Development Commission (NEDC) has commenced the training of 150 persons comprising of women and youths on waste management in Gombe State.

The training was part of the commission's plan to begin a waste to wealth program in the state.

This was disclosed by the NEDC Head of Environment and Natural Resources, Adamu Lawan in Gombe.

Lawan who addressed newsmen after the flag-off ceremony for the training said the beneficiaries will be equipped with the knowledge on how to identify solid waste for profit making.

He noted that the 'waste to wealth' has become a lucrative business worldwide.

He further revealed that, the NEDC has "Two layers for the training, first is the 'Train the Trainers', who are 50 and then 100 scavengers."

He added that while the 50 people comprised of graduates and NCE holders, the second group which the 'scavengers' comprised school dropouts and other societal deviants known as the 'kalare'.

"The plan was to pull them off the street and be gainfully engaged and be able to earn living through this waste to wealth program.

“We already have the machines in our stores, so after the training, it is going to be installed in the state to begin the process of recycling waste and generating wealth for the people."

On his part, the Secretary of the Gombe State Scrap Dealers Association, Abubakar Umar described the intervention as a welcome development for the association, adding that members will further learn the new skills in the trade.