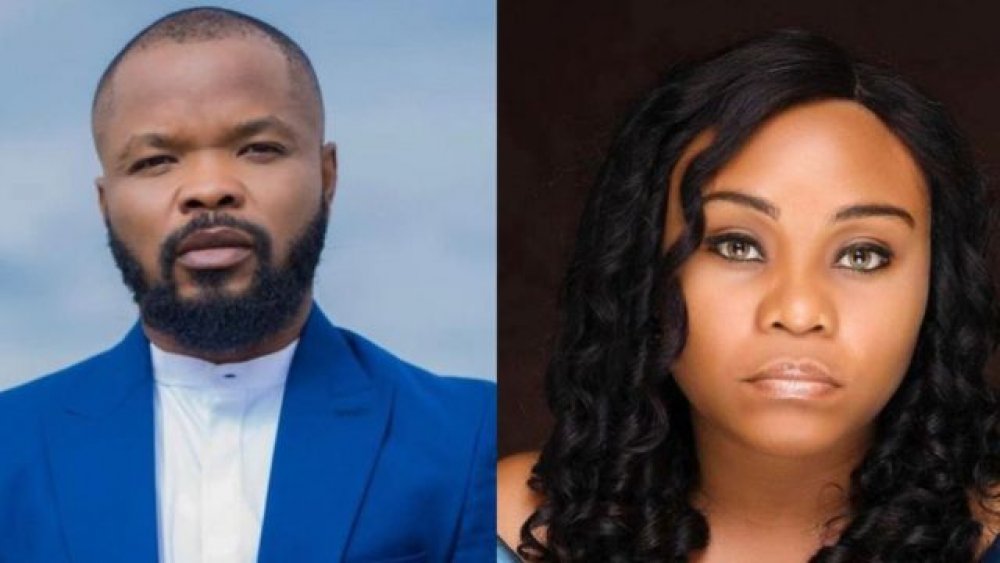 Uzoamaka Ohiri, ex-wife of popular comedian and On-Air Personality (OAP), Chinedu Ani, a.k.a Nedu, says she was already pregnant for someone else before tying the knot with Nedu Wazobia some years ago.

Uzoamaka absolved herself of any extra-marital affairs wrongdoing and claimed that she was in a relationship with someone else shortly before marrying the comedian.

In a live interview with Punch on Tuesday afternoon which was monitored by AllNews, Ohiri explained that "on my wedding day, I was pregnant; everybody saw that I was pregnant".

"I did not cheat on him. From the day that man walked into my life till the day he left, I was never with any man. I can swear on it," Ohiri said.

"Before I met Nedu, Wazobia FM, I was seeing somebody. He (Nedu) was on the side disturbing me. There were a couple of times he had invited me to Lagos, and this was my service year, in 2012.

"He had invited me a couple of times to Lagos, and I turned it down.

"Shortly after the previous relationship ended, I was like 'let me just see this guy first'. We met up and he seemed like a very cool person. And I decided to give it a try. And we started from there. And along the line, I found out that I was pregnant.

"Trust me, if I knew that my child, my first son was not for him, I would never have walked in. I can't deliberately give another man's child to another person. No, I won't do that.