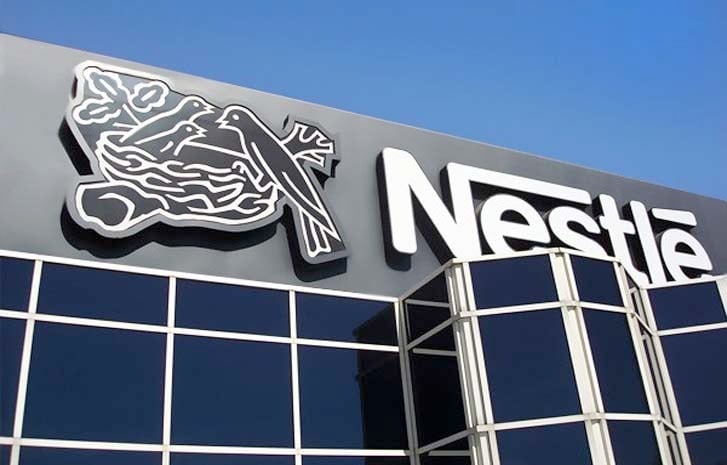 Despite the growth, the ASI index still fell short of the 52-week high position all-share index of 47,482.73 basis points (the highest resistance point) by 195.64 bps.

FBNH was the most dominant stock by volume traded with 108.62 million units traded, while GTCO continued its dominance in the value section of trade with NGN1.43 billion worth of shares traded.

NESTLE, with a share value of NGN1.02 billion, and UCAP, with a volume trade of 25.3 million units, were some of the notable mentions.

As measured by market breadth, the mood in the market was negative as 29 stocks gained relative to 12 stocks that lost.