Nollywood movie Seven is set to premiere on Netflix as the streaming platform has acquired the Tosin Igho-directed film.

Seven stars Efa Iwara, Richard Mofe-Damijo, Bimbo Manuel, and Daddy Showkey. It is the story of Kolade, the irresponsible son of a businessman, who has to survive in the Ajegunle area of Lagos for seven days after the death of his father.

The unusual task is something that Kolade has no choice but to do as it is the only way he can gain access to the inheritance his late father left behind.

Following its recent acquisition by Netflix, Seven will begin streaming on the platform on April 30, 2021. 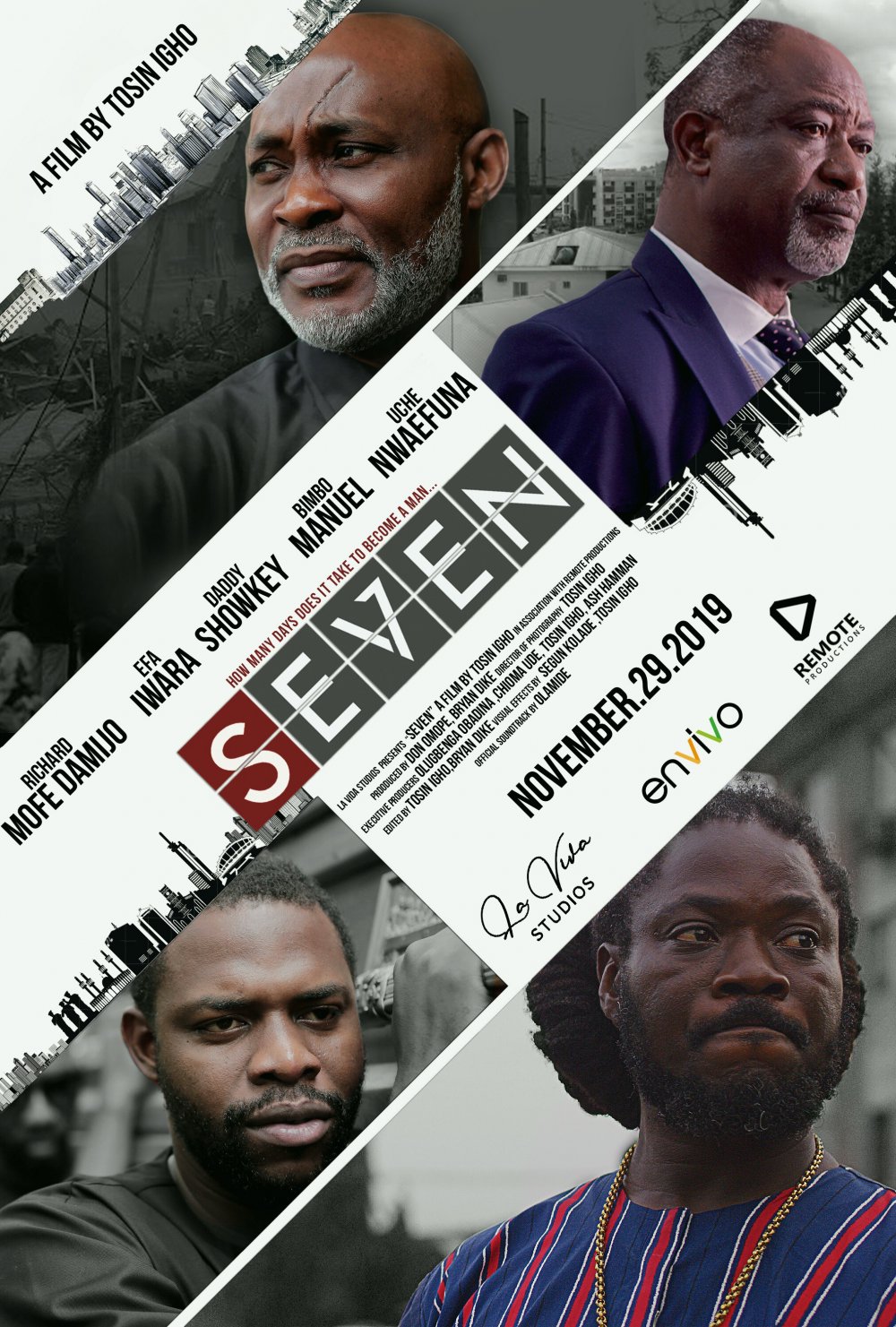 Released in 2019, it was lauded by critics and went on to be nominated in seven different categories at the 2020 AMVCAs. It joins the list of other Nollywood movies like Doctor Bello, Oloibiri, and God Calling as part of Netflix's releases slated for April.

Netflix has been adding African movies to its platform lately in what is no doubt aimed at expanding its content. With rivals like Disney +, HBO Max, and Apple gaining more subscribers every day, Netflix looks to stay on top with more variety of viewing content.

Watch the trailer for Seven below: